So much great music in this documentary. And then there is Ms. Simone. Wow. 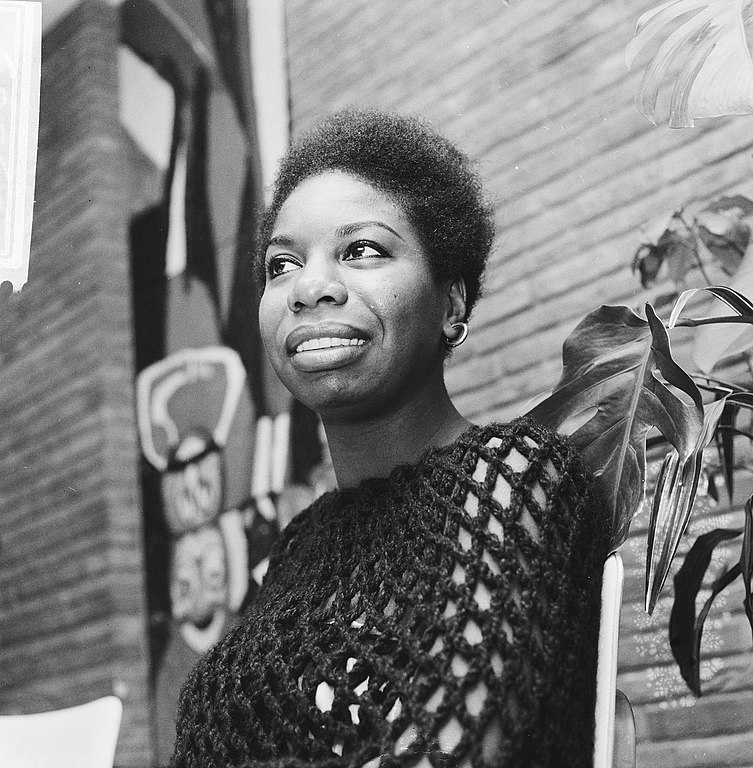 I’d like to spend my next quarantine with Nina Simone. Along with a slew of other Black geniuses in Questlove’s brilliant Oscar-winning documentary, Summer of Soul, she made being housebound in 2020 seem like a good thing. If you haven’t seen this documentary yet, don’t miss it. It’s on Hulu (along with McCartney 3 2 1) and would be required viewing if I were in charge.