Timothy Sterner Miller, Senior Lecturer in Music History and Literature at the University of Wisconsin-Milwaukee. 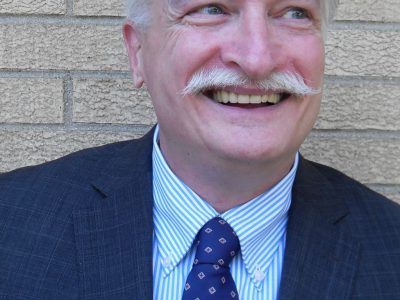 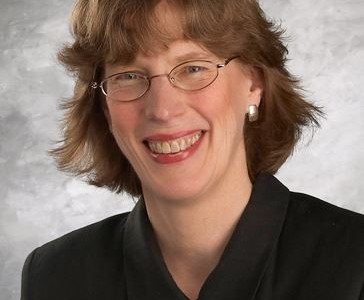