Paul Dedinsky has over 25 years of legal practice including over 20 years serving as a prosecutor in Milwaukee County from 1997-2017. 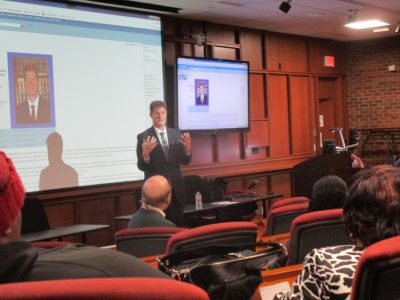 John Chisholm On the Hot Seat 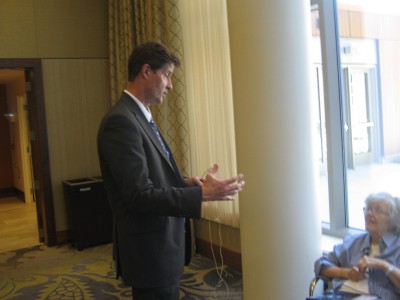 He discusses his handling of crime, staff turnover and that "partisan witch hunt." 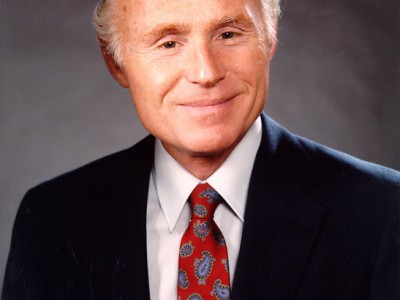 “John Chisholm has proven to be an innovative and effective leader as District Attorney,” said Senator Kohl. 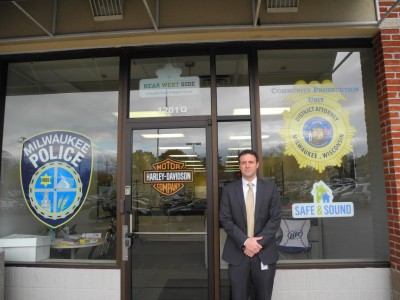 Special unit focuses on collaborating with community and crime prevention.

Clarke appears on Piers Morgan with Tom Barrett and gets beat up by both Morgan and the mayor. 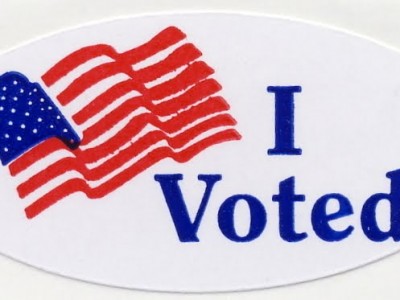 Marvin Pratt did not stand up with the crowd when Tom Barrett was inaugurated mayor, and the press has made a good deal of the slight. However, just after Judge Louis Butler administered the oath of office to the new mayor, Barrett’s first comments were to commend Pratt, and the former acting mayor did stand […]