Hostad has a background of leadership, having spent the past 13 years in various positions at the University of Wisconsin-Milwaukee. Previous positions include the Chancellor’s designee for entrepreneurship and innovation, director of web and mobile strategy, and campus web architect. Hostad is also the president of the HighEdWeb Association, and before UWM worked at Quad/Graphics, Inc. and was the sole proprietor of MSH Web Development, LLC. 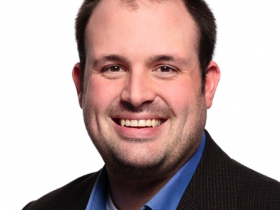 Presenting the 15 members and challenges (Millennial brain drain!) they must address. 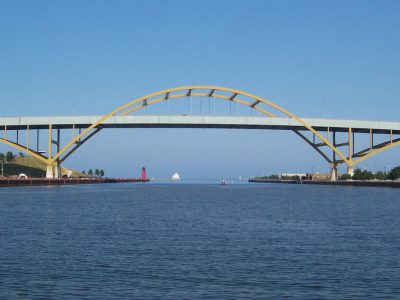 Light the Hoan education effort to help students learn how to program light shows on bridge, sync with music. 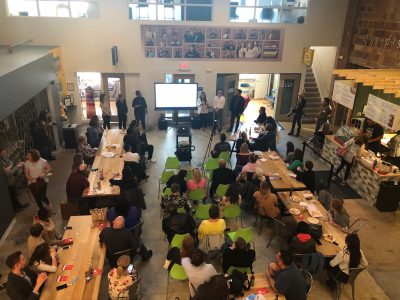 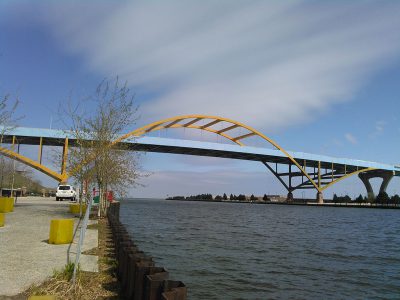 Small section of bridge to be lit, synced to Milwaukee Bucks game. 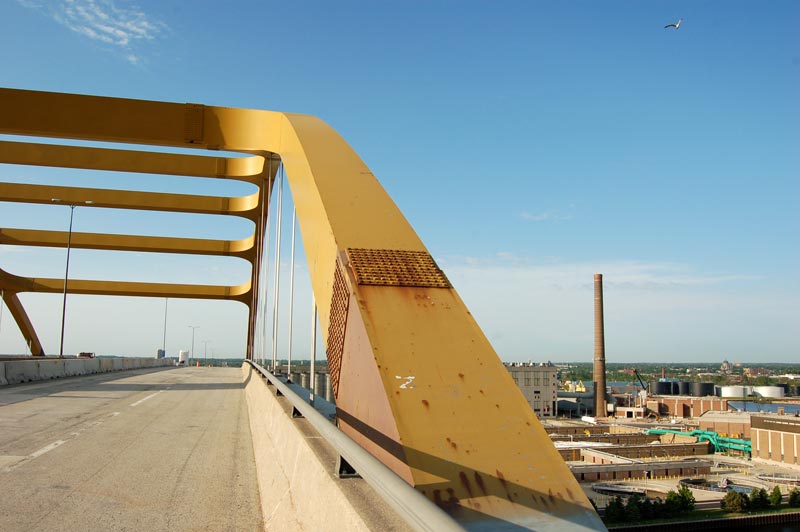 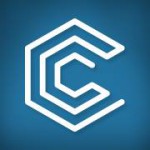 Creative Alliance Milwaukee and Innovation in Milwaukee Announce Near West Side Neighborhood as Location for Walk the Talk TALK 2016, New Speaker Series

The partners today also announced the addition of a four-part Walk the Talk Speaker Series leading up to the fall conference. 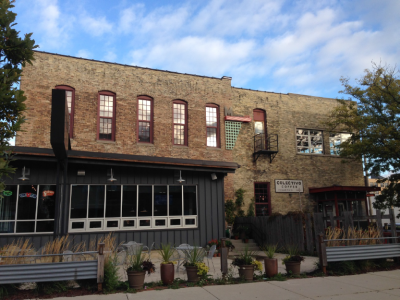 "It's very easy to get connected which is especially helpful for those looking to advance a career or conduct business."

May 20th, 2014 by Greater Milwaukee Committee 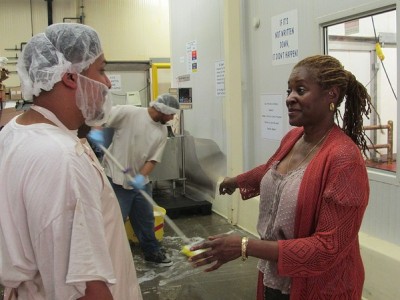 New Milwaukee program helps businesses "Scale Up" and expand, first of its kind in nation.

Officials from the University of Wisconsin-Milwaukee (UWM) and Milwaukee County will jointly unveil a new mobile app for county services that was created in UWM’s Mobile Innovation Lab (“the App Brewery”) at a news conference Tuesday, June 4.