Joseph Thomas Klein, born 1957,  the only son of John P. Klein and Mary K. (Reichmann) Klein. Joseph attended Milwaukee Montessori School, which both parents helped found, and where Mary served as a teacher.  He did a short stay at Holy Cross Catholic School before going to University Lake School.

His interest in politics started quite young, for this was Milwaukee during the civil rights struggle, and his parents with strong ties to the liberal Catholic community at Marquette, skirted the edge of the political scene.  His father served as treasurer for Alderman Warren Braun, which exposed Joseph to many of the political officials of the early and mid ‘70s.

Joseph worked in both Milwaukee and Philadelphia on Mo Udall’s bid for the Democratic Party nomination.  He joined the Wisconsin National Guard, taking basic at Fort Knox and trading as a generator mechanic at Fort Belvoir.  Upon his return to Milwaukee, he started taking classes at UWM.

While at UWM he became interested in computers for complex modeling as a result of reading the Club of Rome Report: Limits to Growth.

His interest in computers led to a short consulting gig at Globe Union, teaching some of the executives how to use the new fangled spreadsheets for financial analysis. At their Juarez, Mexico chip capacitor factory.

In 1983 he co founded Third Coast Technology, a computer design and manufacturing firm that produce boards and a bus based computer system using Programmable Logic Arrays.

In Joseph’s 1983 view, the world was going to move toward Unix workstations on an Ethernet network The first TCT designs had Ethernet integrated into the board design. While as President, he ran an egalitarian and democratically run shop, In the war of operating systems between THEOS and Unix, his favorite, Unix, lost the support of his coworkers. This prompted him to resign as President.

He eventually landed in Riverwest, doing work helping the Crazy Shepherd with the technology of desktop publishing. He worked as a computer repairman and eventually moved toward consulting. He lived a minimalist and impoverish existence in Riverwest, but gave his computer skills and time to many community groups including ESHAC and Harambi.

He met Mary Jo, then three years later, married.  By the late 1980s he was honing his skills with Unix system, TCP/IP networking and the Internet. Those skills made him valuable in in the 90s and to the burgeoning Internet.

The 1990s was riding the wave.  He worked as a systems manager at Marquette, then with the first Wisconsin Internet providers, Alpha.net.  From Alpha.net he went to the start up NAP.net, as Senior Network Engineer he helped to build a national backbone. Other places he worked included Surfnet in Chicago, Cumulus/Questus in Milwaukee, Cogent Communications in DC, and Adelphia Communications as the cable provider’s national peering director.

With the telecom bust and after 9/11 came hard times and the up and downs of freelance consulting.  2 years shy of his twenty years to retirement, he rejoined the Wisconsin National Guard, and served one tour of duty with the 121 FA in Kuwait and Iraq.
He worked for an ISP in Racine, later a financial services company in Chicago.  With Jon Richards open seat in his district, he decided to seek office as the representative of the 19th Assembly District. 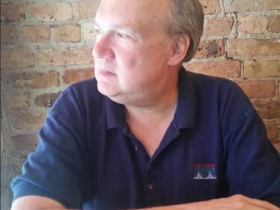 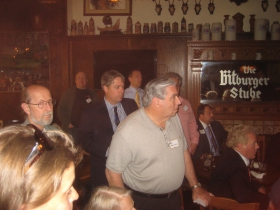 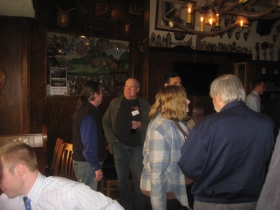 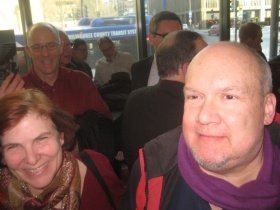 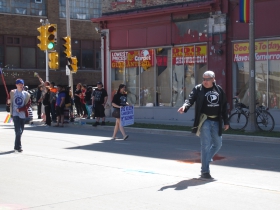 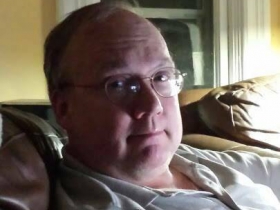 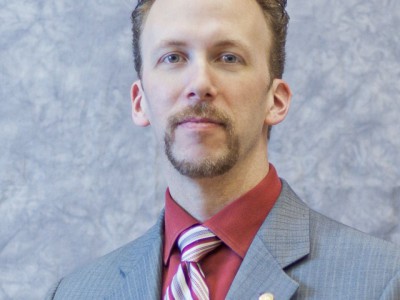 Chris Larson wasn't there for victory celebration, so county board chair takes charge.

Chris Abele’s Pledge to MPS and its Students Neglects Democracy

We are engaged in a struggle for democracy against the oligarchs, influential capitalists who want to control the government in order to benefit personally, often at the expense of the common citizen. 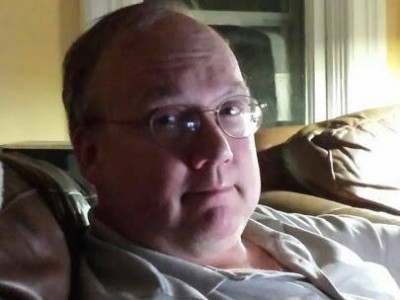 In Milwaukee, we are now engaged in a struggle for democracy, not against foreign threats, but from our own oligarchs.

19th Assembly Voters: I ask you to vote for me on November 4th for three reasons.

Only You Can Change the Status Quo

Nothing would rock the established Democratic Party more than a loss in Wisconsin’s 19th Assembly District.

An Olive Branch to Doctor Fortis

Doctor Louis Fortis graciously offered me an opportunity to answer questions from the audience after Tuesday’s Candidate’s Forum. 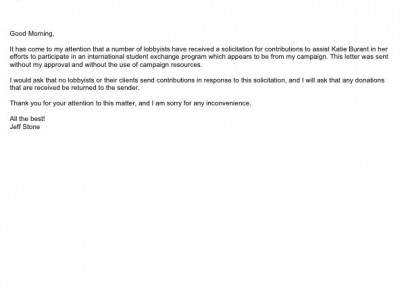