Event will cost $20 to $25 million to secure, feds will reimburse city. 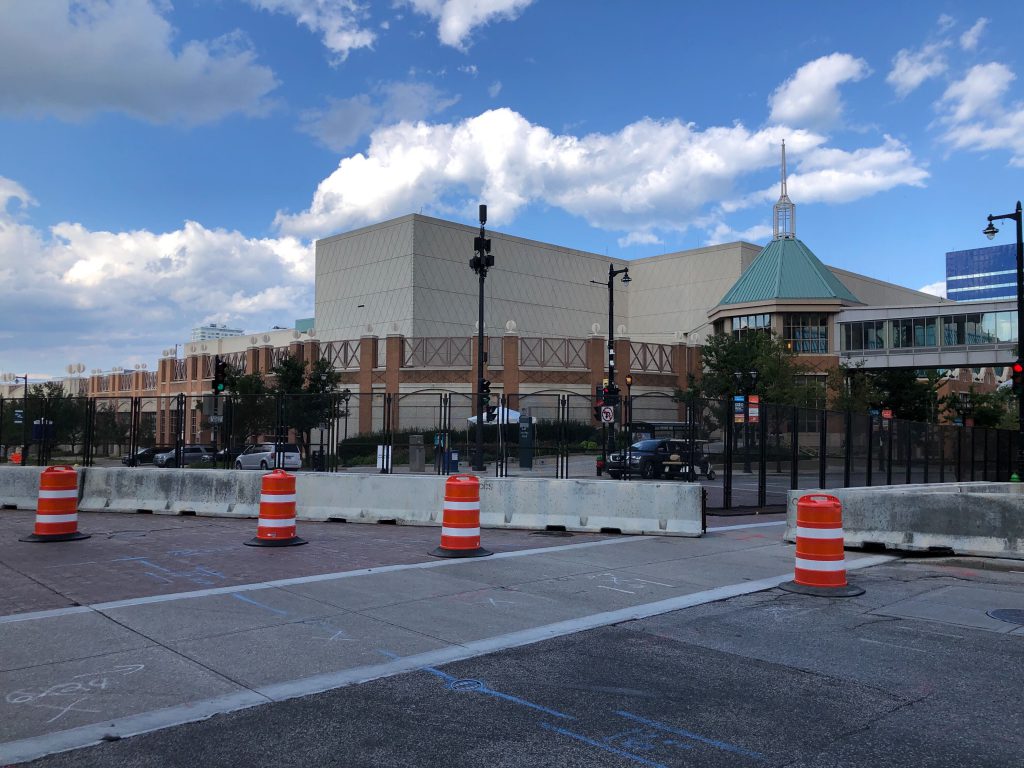 The costs to secure an almost-entirely virtual Democratic National Convention are going to be a lot less than an in-person one.

The City of Milwaukee had originally received a $50 million reimbursable grant from the U.S. Department of Justice to host the DNC, an event that is given a National Special Security Event designation similar to the Super Bowl or international summits.

When the Democratic National Convention Committee announced that delegates would be virtual, the DOJ stepped in to halt any spending and require the city to come up with a new plan. That shaved at least $10 million from the cost.

Then came the announcement that former Vice President Joe Biden wouldn’t speak in person, nor would his running mate and dozens of other planned speakers. What once was 50,000 attendees became dozens.

Mayor Tom Barrett said he didn’t wait for DOJ to intervene again after the second announcement. “As soon as I heard that I ordered our departments to stop spending money,” said Barrett. The city, in partnership with the DOJ, Secret Service and other law enforcement agencies, came up with a new plan that would cost “in the neighborhood of $20 million to $25 million,” said the mayor in a press briefing Monday afternoon.

“We have a lot of regular communication with the Department of Justice to make sure we are administering this properly,” said Barrett. He said he was confident the Milwaukee Police Department, city Department of Administration and City Attorney’s office had made sure the federal government would reimburse any costs.

How are things going? “All reports are that things are moving very, very smooth Downtown,” said Barrett at 2:30 p.m. A visit to the area at 4:30 p.m. confirmed there were no traffic backups, something that had become a rare sight already because of the pandemic.

Part of the smooth operation can be attributed to the fact that the security perimeter has been dramatically scaled back. What once would have encompassed the entire Westown neighborhood and beyond now only stretches for about a block on each side of the Wisconsin Center.

Another factor, according to Barrett, MPD and the Secret Service, is the strong relationship the entities have developed.

“Like 99.9 percent of all Americans, I didn’t have a lot of interplay with the Secret Service,” said Barrett. But he likes what he’s seen. The agency has had personnel in Milwaukee for 14 months planning the event.

“It was amazing to watch them work with local businesses,” he said. “They have been immensely respectful of our community.”

But the shrinking scale of the event has reduced the number of outside officers. It was once estimated that 4,000 officers would guard the event, including 2,800 from outside agencies.

The outside agencies have been virtually eliminated, some of which withdrew before Biden had. “I can not send personnel if they are not properly equipped or will not be allowed to engage in appropriate actions which would ensure their safety,” wrote Franklin chief Rick Oliva in a letter, addressing a new policy prohibiting the use of tear gas.

Brunson declined to get into specifics, but said the city is still being supported. “Mostly local,” said Brunson of the agencies supporting MPD.

Barrett said one example of how the security costs were decreased was canceling a planned charted jet that would have brought 100 members of the Florida State Patrol to guard the event.

“The reduction of costs is almost all in the reduction in the number of officers from across the country coming here,” said Barrett. 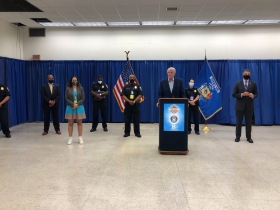 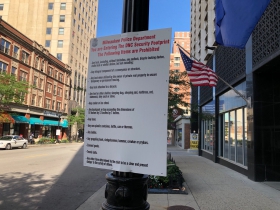 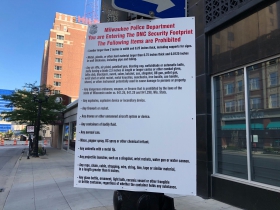 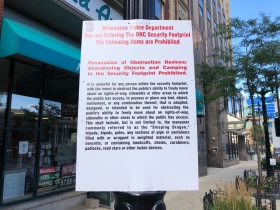 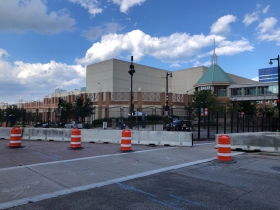