Film Fest Bigger Than Ever

So many choices you may have trouble picking which to see. But what a lovely problem. 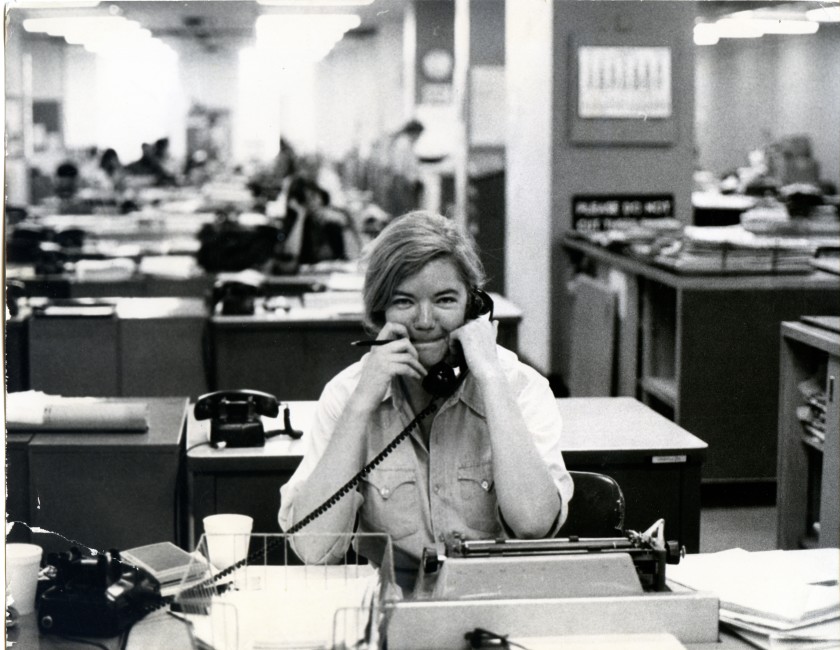 Raise Hell: The Life and Times of Molly Ivins

It’s not size alone but sophistication and depth that will demonstrate that the Milwaukee Film Festival has arrived.

With more than 400 events October 17-31, several competitions, panels with creators, a dozen important film categories and nine venues (11 if you recognize there are three screens in the festival-owned anchor, the Oriental Theater, 2230 N. Farwell Ave.), this festival has taken over Milwaukee.

It is driving film buffs into a mania of planning mornings, afternoons and nights to catch up with — which movie? Sometimes all you can do is throw up your hands and trust the planners, so sweeping and interesting are the choices.

There are gems, dangerous leaps, specialty appeals to music and culture, Latino frontiers, profoundly passionate personal visions, cultural diversity, moments for the children – all events laid out in a huge full-color 136 page booklet available at many outlets.

Downtown has the NÖ Studios, 1037 W. McKinley Ave. The Third Ward has the Broadway Theatre Center, 158 N. Broadway, working around stage shows. The south side has the Avalon Theater, 2473 S. Kinnickinnic Ave., the west side has the Times Cinema, 5906 W. Vliet St. And even Cedarburg’s Rivoli Theatre, W62N567 Washington Ave., is busy. The brochure also explores parking options near each venue. It is available for pickup at many places, including the Urban Milwaukee: The Store, 755 N. Milwaukee St.

The setup is inexpensive but complicated. Ticket packs are gone but every film is still open to single tickets or standby tickets at events where the film makers are also a special attraction.

The city fathers and local businesses and media, including Urban Milwaukee, have enthusiastically whipped up support for mkefilm.org, emphasizing or sponsoring parties, media events and personality gatherings. But forgive me, I am a lifelong film buff and what most intrigued me was the quality and range of the screen offerings – including several I already know.

Only some of the mostly 2019 films are available for reviewers to screen in advance –  and the screeners for those were filtering in as I write this. Clearly there are too many for any one person to write about in timely fashion.

The festival is also a grim reminder that several films that opened earlier this year and sound interesting were not booked in the Milwaukee area – so the festival plays a role in cultural importance. Even in this age of streaming media on the Internet, even in this new age of “do it yourself” culture — a theme the festival itself explores – the festival is keeping us abreast of artistic endeavors we need to know about. 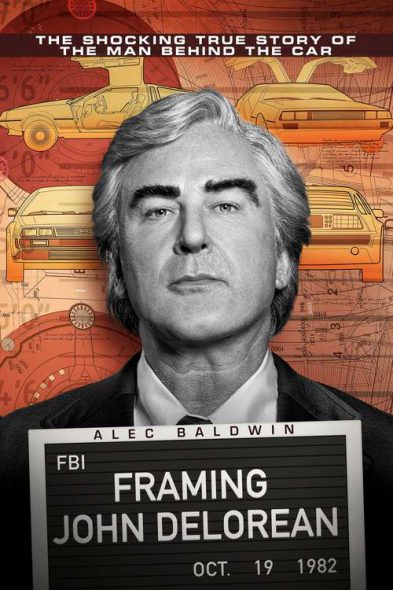 There are intriguing offerings that were not available for festival advance reviews but have been visible elsewhere, including Framing John DeLorean, a mix of interviews and staged events with Alec Baldwin as the legendary car maker. There are showings Oct. 18, 19 and 28th.

In the documentary category I also wanted to see Raise Hell: The Life and Times of Molly Ivins, released commercially in August but never making it here. The now deceased Texas wicked wit has become a hero to all journalists (showings Oct. 19, 21 and 28). And there is a much anticipated tribute to the legendary and self-destructive Miles Davis: The Birth of Cool (Oct. 22, 27 and 31st). Another side of black artistry is a personal profile of a great writer who died this year, Toni Morrison: The Pieces I Am Oct. 26, 28, 30.

On the international fiction side, I was intrigued by Spain’s Carmen & Lola come-on. It’s about two teenage girls on the loose in a conservative society (showings Oct. 18, 20 and 22nd).  And in the American Independents film section, there is what sounds like a wacky socially conscious comedy right up my alley that has been around the festival scene since March and getting positive reviews: Sword of Trust (Oct. 18, 21 and 23) wherein crotchety pawn shop owner Marc Maron (yes the podcast comic) is presented a sword that proves the South won the Civil War.

There are also recent films and golden oldies that I have seen and can recommend. Give Me Liberty (Oct. 19-20) was reviewed for Urban Milwaukee when it spent a week here in August.

If the offerings for children meet the standard of a French film I know, 2018’s Dilili in Paris, a blend of animation, historic figures and photo backgrounds, the kids are going to be all right.

Some 50 years ago when Marquette University dedicated its Joan of Arc chapel, I was signaling the best Joan film I knew and MKE Film has plucked it out: a silent film from 1928, The Passion of Joan of Arc, an Oct. 18 special event with live musical score at the central Oriental screen.

I also know two intriguing 2018 documentaries from Canada – The Weight of Water (Oct. 19, 21 and 24) about a blind man eager to kayak the Colorado River, and The Woman Who Loves Giraffes (Oct. 22 and 31), a biased but loving documentary of a 1950s zoologist whose important findings were blocked because of her sex.

There is also a Hitchcock film from 1963, The Birds, that I rate more highly (Oct. 22, the Oriental big screen) and a Paul Verhoeven film from 1995 that I don’t share the higher evaluation of, Showgirls. But you can decide for yourself at 11:30 p.m. Oct. 19 at the Oriental.

Look for a future roundup of Milwaukee Film Festival offerings I got to see in time to share with Urban Milwaukee readers.