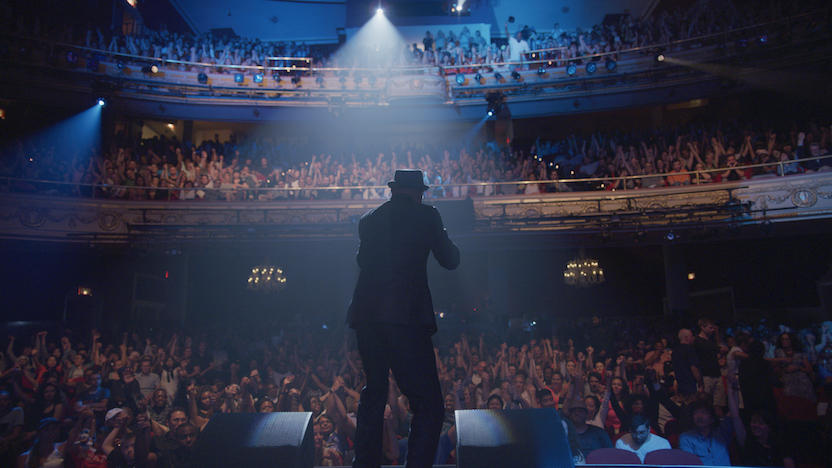 There are few performance venues known on a national level, and even fewer that have a long history of featuring performers of color.

The Apollo, located in Harlem at the northern tip of Manhattan, has played host to everyone from Duke Ellington and Dizzy Gillespie to Chris Rock and Kevin Hart.

The HBO documentary The Apollo, which explores the past, present and future of the historic venue, serves as the closing night film of the Milwaukee Film Festival.

Ask a few music critics about the greatest soul album ever and someone will pick James Brown Live at the Apollo. Harlem’s Apollo Theater is not just a landmark of Black American music and performance, but also a landmark of American culture. Oscar-winning director Roger Ross Williams (Life, Animated) has created the definitive account of this American institution, using archival footage of classic performances, behind-the-scenes access to the theater and its staff, and new interviews with legends like Smokey Robinson and Jamie Foxx. Additionally, The Apollo follows the creation of a new stage adaptation of Ta-Nehisi Coates‘ celebrated Between the World and Me, underscoring how much the Apollo Theater still matters to the Black community, and how much it continues to trace the story of Black America.