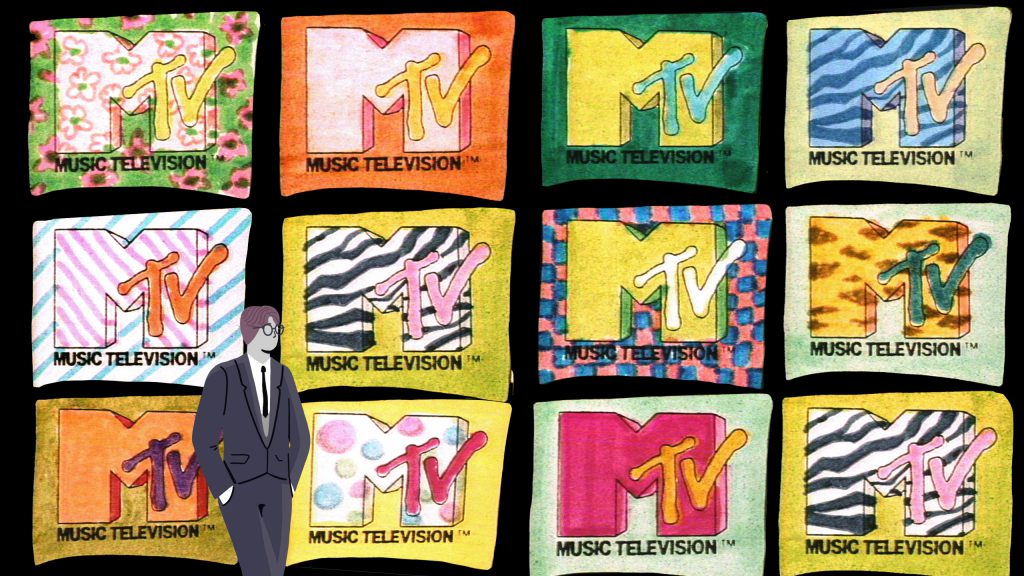 I Want My MTV.

When Ronald Reagan was president, the kids weren’t rallying on the streets like today. No, they were doing it from home, permanently changing our cultural landscape. Echoing a shrewd marketing campaign featuring rock celebrities, the adolescents demanded of cable companies large and small I Want My MTV, and the pressure tactics turned a dying music video outlet into a media and financial juggernaut that still influences musical tastes.

This documentary with that title combines time-shifting interviews and video snippets in a friendly and provocative look back. It proves an ideal introduction to the Milwaukee Film Festival (7 p.m. Thursday at Oriental Main followed by 3:45 p.m. Saturday Oct. 19 showing at the Broadway Theatre Center) – and to our mini-review roundup.

MTV’s early fumbling years had lousy videos, naïve VJs and a lame hustle that turned better with Devo’s “Whip It” and sexy rocker Pat Benatar, slowly turning a must-have for adolescents into a must-hate for parents, which made the kids dig it even more.

Documentary co-directors Tyler Meason and Patrick Waldrop don’t break new ground in documentary styling but there are quick-edit jolts, smart juxtapositions of cultural images and sudden depth in how they lay down some harsh truths amid the affection — about how Michael Jackson saved MTV from legitimate charges of racism (a devastating criticism from David Byrne), while Madonna and others gave a fashion flair that affected everyone who performed.

MTV’s heyday and even a brief flirtation with hip-hop ended in the 1990s when its reliance on gaudy costumes and women in lingerie actually opened the door for reality TV, which is most of its streaming fare today.  All of which makes our longing for the older, more home-made MTV even deeper. 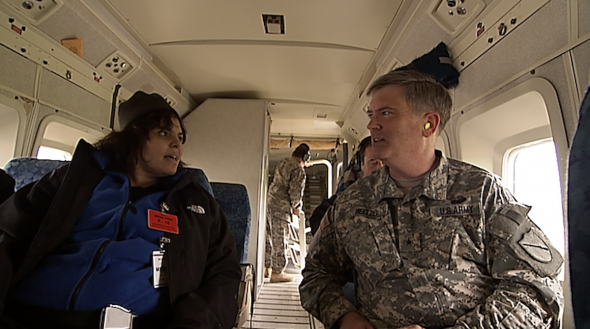 In a gentle inquiring tone, director Judith Helfand is unleashing some savage truths about our society’s misplaced values in Cooked: Survival by ZIP Code (to be shown Oct. 24 at the Oriental, Oct. 26 at the Times and Oct. 28 at the Broadway Theatre Center, all afternoon times). Again it is not a landmark documentary, but an important insight.

In traditional style and interviews, with flood and fire footage warring with pristine landscapes and ghetto overcrowding, Helfand’s breathy tone is almost a counterweight to what she’s exploring. She lures viewers in with her own family’s prepared response to Hurricane Sandy and then dwells on a Midwest disaster that many have forgotten – the Chicago summer of 1995 when some 750 persons, mainly blacks in the city’s poorer section, died during and after the heat wave. Richer ZIP codes survived the heat without the parade of refrigerated trucks hauling the corpses away. Why? She asks and answers.

Milwaukeeans may recall in 2016 how a poor and largely black ZIP made national headlines, largely because of disproportionately high black incarceration. But Milwaukee 53206 is only a silent partner to Helfand’s indictment of our priorities, which doesn’t touch prison problems. She suggests the same indifference is at work throughout the country, spending millions on disaster preparations while slow moving man-made disasters are actually killing thousands through racial isolation driven by poverty, lack of healthy food and medical care, climate change and all the ways economic disparity is dismissed by monetary policymakers as just people not pulling themselves up by their own bootstraps.

Helfand connects the dots with sly meandering and unleashes some devastating one-liners about our mutual guilt in social priorities. 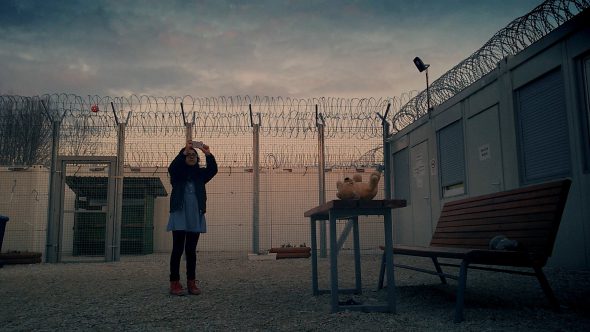 The technological astonishment behind Midnight Traveler is how it was made over three years —  a family fleeing Afghanistan through many countries, by car and on foot, all captured movingly on mobile phones, footage elegantly arranged and edited by the family’s father and director, Hassan Fazili, written by Emelie Mahdavian.

With showings Oct. 18, 19 and 29th, it is so far the most personalized and empathetic documentary on an enormous list. Viewers will fall in love with and then in fear for the children, Nargis and Zahra, who treat the forest journeys and road trips as a great adventure and then confront violence and hatred in Bulgaria and endless weeks in refugee camps as the father and wife, film makers both, snap at each other and cling together seeking a way to safety. The film illuminates the journey and the reality for migrants with small family details and sets a tone of hope, yet with no happy ending. 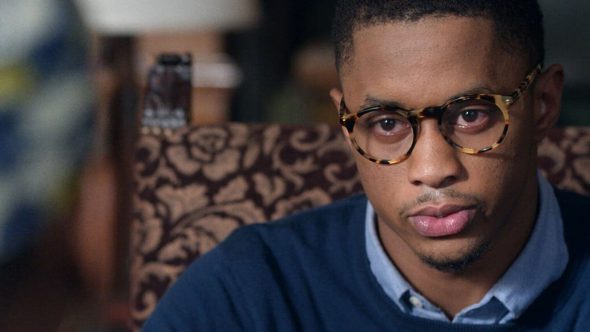 1 Angry Black Man could almost be a companion piece to The Niceties, a new play at the Milwaukee Rep exploring racial and cultural tensions on a college campus. The centerpiece of the film is a roundtable of advanced students and an English professor at a dynamic liberal arts college, introduced by a realistic police interrogation of one black student falsely accused of rape.

It’s a 90 minute deep dive into black literature and social thinking from the likes of James Baldwin and August Wilson, so it can’t be denied it is heavily talky, blunt, deep, slangy and intellectually witty (in the college sense) from director-screenwriter Melenek Lumumba — whom the audience will assume is the central black student, Mike. Actually, that’s actor Keith Stone, but when the cast doesn’t slip up on pretending to be college students, the premise is we are sitting in on a real student discussion.

The writing and acting do have terrifically good moments (one a monologue by Ramon Nunez, a Latino actor to keep your eye on, plus generally engaging work by Elizabeth Saunders and Daphne Danielle.)

What could have been static is kept alive by the central societal issues of our times — including the feelings of minorities that they are carrying an enormous burden reinforced daily by white privilege. Which “Niceties” also centers on. Yet the whites get to bite back though the Trump arguments have some whiskers since the film first hit the national festival scene (August 2018). This festival offers two opportunities to see it: 4 p.m. Oct. 24 at the Times and 9:30 p.m. Oct. 26 at the Oriental.

I couldn’t resist screening something advertised as China’s biggest arthouse film that borrowed a famous American stage title the film has nothing to do with — Long Day’s Journey Into Night. Director Bi-Gan has created a dreamy dark disjointed search by a lonely man and would-be gangster for his lost love, meeting and losing her in the tunnels of his mind. It is either a hypnotically artsy or somnambulistic journey depending on your tolerance and mood. The sleepwalking element is there even as you sometimes feel mesmerized by the technical skill (either 1:45 p.m. Oct. 19 or 12:30 p.m. Oct. 24, both at Oriental).

It culminates in an amazing hour-long single tracking shot, almost a film within a film, through what is both an old movie house, a mine with a ping pong table, a winding road and an all-night Asian karaoke festival. This tour de force is advertised as 3-D but you don’t need glasses. This is one fascinating digital maneuver that only major studios (or countries like China) can employ. Dropping cinematic references along the way, it is a stretched out romance and detective story.