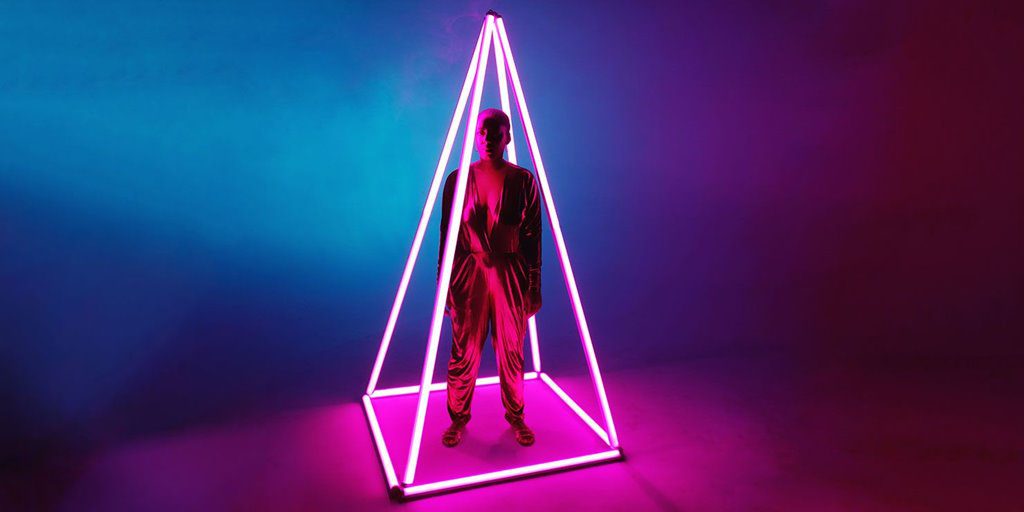 The emerging Milwaukee film scene continues to produce a broader and broader array of films.

For example, Black Licorice, the thriller from director Frankie Latina follows a 1970s photographer whose film exposes a secret when it’s developed. When it screens Sunday night at the Oriental Theatre it’s safe to say it will be a radical departure from Plucked, a documentary about a violin that will debut at the theater on Friday night.

Black Licorice, shot in the Cream City, features a mix of national figures like Danny Trejo and Sasha Grey as well as local celebrities like Mark Borchardt. And at just 70 minutes, you’ll be out of this film with time to spend the rest of the night creating your own adventure.

A fashion photographer is thrown into a world of danger when a roll of film produces images no one was meant to see in this high-society crime film, reminiscent of a 1970s exploitation thriller. From MFF alum director Frankie Latina and a stellar cast led by Danny Trejo and the late Kumar Pallana, this highly anticipated and locally shot film is overflowing with fast-paced action, fashion, and intrigue, as well as many recognizable locations and faces.