My Favorite Films. So Far 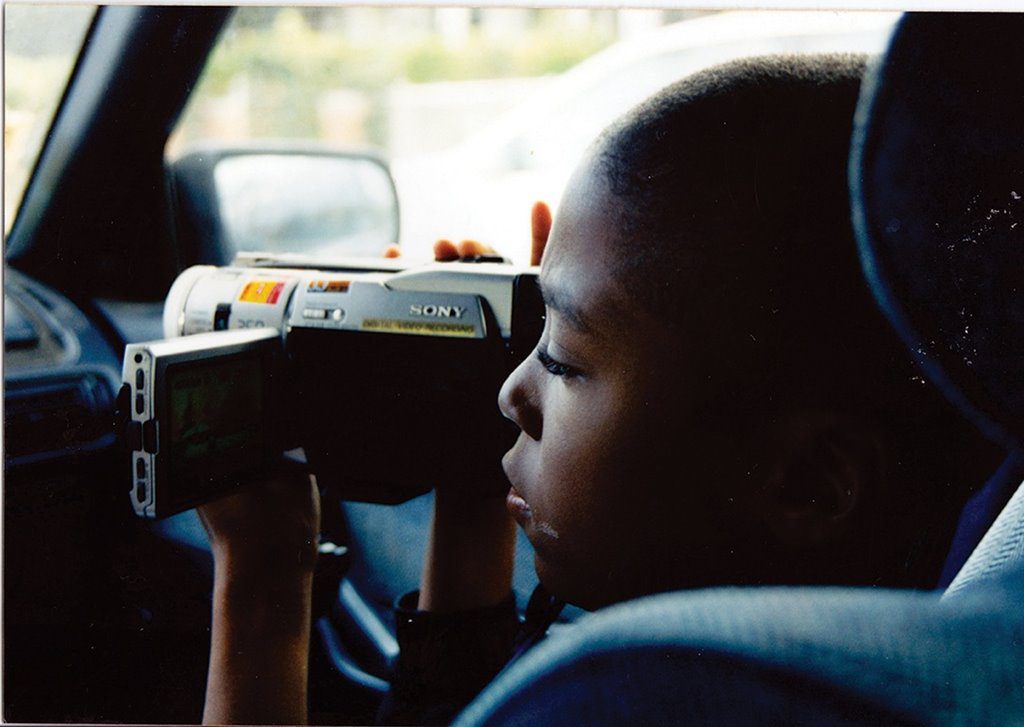 The glitz and glamour of opening night and the first weekend of the Milwaukee Film Festival has come and gone. After six days of the festival I find myself nearly halfway through my planned 28 film binge-watching spree. So it seems like a good time to step back and rate my favorite films so far.

As those that attend multiple films will find, it’s easy to start to memorize the opening trailers, including the alliteration in Donald & Donna’s double up.

One change this year is the subdued festival trailer. It’s a mellow, animated trailer with the sponsors’ logos rolling afterward, a clear departure from the Lex Allen‘s high energy “Struck Gold” playing atop footage of patrons at Bay View Bowl cheering on a perfect game.

But enough with the pre-roll, let’s get on to the feature program and my rankings on the five-star system the festival uses for the Selig award.

12. Long Day’s Journey Into Night (drama): Dark, slow, confusing, no payoff. The highlight was supposed to be the 52-minute 3D scene at the end of the film that was filmed in a single take. And while its an impressive feat, it doesn’t justify the nearly two-and-a-half-hour film. 2 stars

11. Olympic Dreams (comedy): Like the film above, another neat concept that fails to live up to the premise. Filmed in the actual Olympic Village during the 2018 Winter Olympics, the result leaves comedian Nick Kroll and summer-Olympian-turned-actor-writer Alexi Pappas doing their best as actors to dig out of the hole they dug themselves into as writers. 2 stars

10. Changing The Game (documentary):  A look at three transgender high school athletes. Plays to supporters and doesn’t advance the issue beyond what many news accounts already have. Still held my interest. 3 stars

9. The Good, The Bad, The Hungry (documentary): A movie about my guilty pleasure (watching the Nathan’s Famous Hot Dog Eating Contest) promised to be a winner. And while I did learn a fair amount about long-time champion Takura Kobayashi, the documentary seemed to zap the joy I find from the actual contests. 3 stars

8. Sword of Trust (comedy) – This Marc Maron comedy co-written and directed by Lynn Shelton follows the not-so-absurd-in-2019 theory that a group of southerners believe the South won the war and there are artifacts that prove it. The inclusion of an ex-lover for Maron seems totally superfluous and bogs down what could have otherwise been a better developed central plot. 3 stars

7. Abe (family drama): Abe (Noah Schnapp) is a food-obsessed tween attempting to find his place in the world with a Jewish mother and Palestinian father. The shouting matches between the extended families seem contrived at many points, but the filmmakers are bailed out by the humanity shown by the culinary team Abe secretly joins. You’ll leave this film hungry. 3 stars

6. Straight Up (comedy): A romantic comedy without any physical romance. Todd and Rory could be soul mates, but Todd might be gay. Heartfelt at times, but best at humor. 3 stars

5. Saint Frances (drama): Writer and star Kelly O’Sullivan attempts to navigate the world as a largely-lost, single 34-year-old who recently got an abortion. She finds her place through a nannying job for six-year-old Frances (Ramona Edith Williams) who steals the show. 3 stars

4. Framing John DeLorean (documentary): For this 33-year-old Millennial, the DeLorean is just a cool car from Back to the Future. But this film explores the man and myth behind the vehicle that was supposed to challenge the big three automakers. Cocaine, Alec Baldwin and embezzlement all play a role. 4 stars

3. Them That Follow (drama): A snake-worshipping religious cult is brought to life by this star-studded cast including Walton Goggins, Olivia Coleman, Kaitlyn Dever, Thomas Mann and Jim Gaffigan. The surprise of the festival for me. 4 stars

2. I Want My MTV:  The opening night film tells the story of the first decade of MTV. A fun nostalgia trip that is loaded with plenty of music (and music video segments). 4 stars

1. 17 Blocks (documentary): Gun violence. Poverty. Addiction. The War on Drugs. This heart-wrenching documentary lays it all out by following the Sanford-Durant family for 20 years in Washington D.C. An eye-opening look at one family looking to overcome the odds. Strongly reminded me of David Simon‘s award-winning book The Corner, which was the basis for the critically-acclaimed show The Wire. 4 stars

One thought on “Milwaukee Film Festival: My Favorite Films. So Far”