Is it a documentary? A murder mystery? Or a weird conspiracy theory? 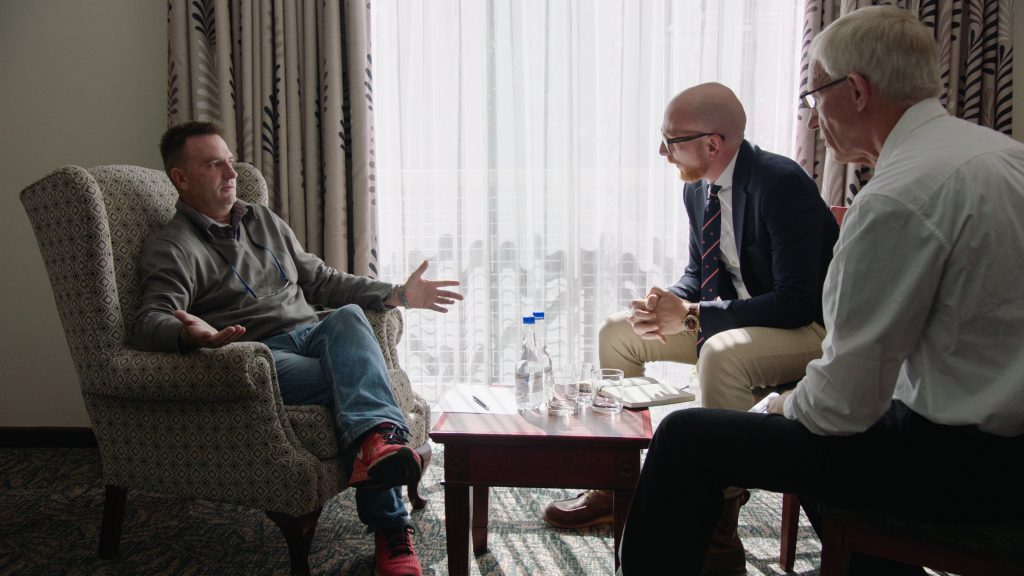 You only have one chance left to see Cold Case Hammarskjöld at the Milwaukee Film Festival, and you shouldn’t miss it.

You could read the many reviews of the film before you see it, but don’t. Go in with an open, but critical mind and follow where the journey takes you.

The still unsolved 1961 plane crash death of United Nations secretary-general Dag Hammarskjöld gets a fresh look by MFF alum Mads Brügger and a pair of unexpected investigative journalists in this freewheeling conspiracy theory documentary. Comedic, irreverent, ironic, and ultimately chilling, the new insights into this cold case will lead you on a wild ride down the rabbit hole of secret societies, buried government secrets, and shocking revelations that just might be true.