The best of Milwaukee's filmmakers: one night for all and one of "filth" not suitable for kids. 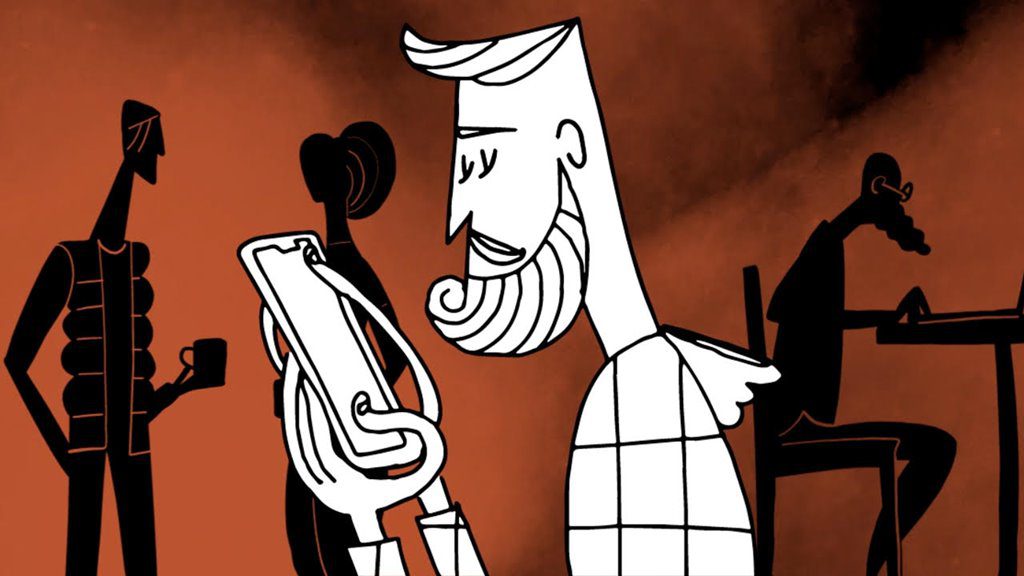 A tease from one of the shorts featured in the 2019 The Milwaukee Show. Image from Milwaukee Film.

There is no better staple of the Milwaukee Film Festival than The Milwaukee Show. Now a two-night event, the showings are compilations of locally-made short films. If you’re looking to support local filmmaking, the easiest first step is buying a ticket to one of these shows.

After every short, the respective filmmakers take the stage for a quick question-and-answer session. When you’re left asking “what the hell did I just see,” you’ll actually get an answer.

A word of warning to attendees: you’re going to absolutely love some of the shorts (I guarantee it) and you’re going to absolutely hate some (I guarantee this, too). The ones you love will be too short, the ones you hate too long. In the end you’ll leave the theater feeling good that you were there for the first major showing of many Milwaukee filmmakers’ careers. And a packed house makes this an always enjoyable experience.

This year the programming has been logically split into the standard Milwaukee Show and The Milwaukee Show: After Dark. The latter is not kid-friendly, which is presumably why it starts well after parents put the little ones to bed.

Milwaukee Film Says (about Show I)…

The cream of the local crop (one of the hottest tickets of the festival each year) comes together for a finely curated evening that puts the spotlight on our wildly creative filmmaking scene. Be it documentary, experimental, animated, or otherwise, you’ll want to be there to see their work on the big screen of the Oriental Theatre’s main house!

Milwaukee Film Says (about After Dark)…

Years spent marinating local filmmaking brains in the filth that is our Best Damn F*#@ing shorts program (pg. 100 in your books) has yielded this—a relentless journey into the frightening and funny, wacky, WTF weirdness cooked up by local filmmakers. Don’t bring your kids. Don’t bring any kids.