‘Plucked’ Is a Local Crime Thriller

The inside story of how Frank Almond's Stradivarius violin was stolen and recovered. 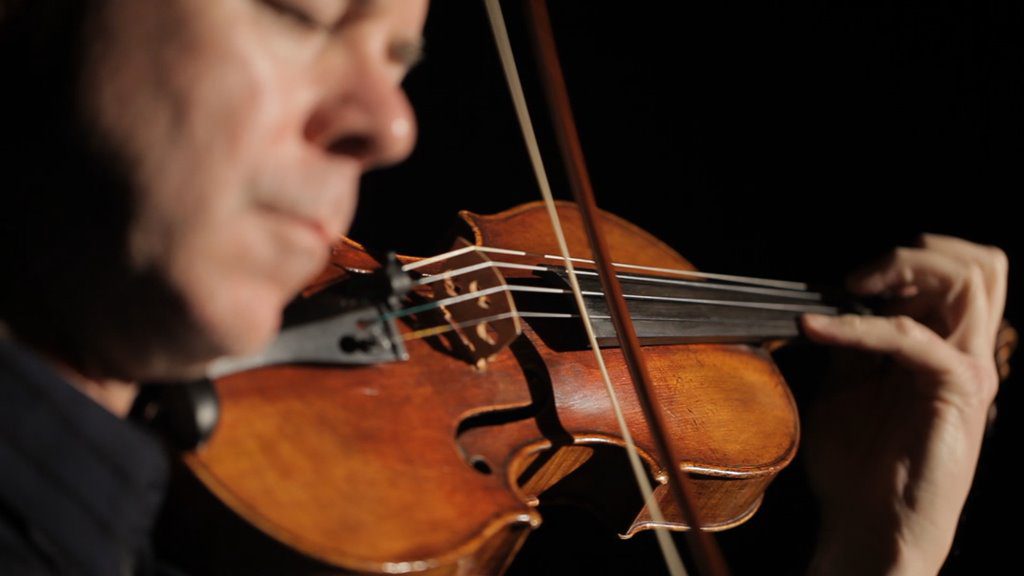 It was the talk of the town in 2014 when it happened. Frank Almond, concertmaster for the Milwaukee Symphony Orchestra, was tased in a parking lot and had his rare Stradivarius violin stolen. The unusual incident, in which a violin worth millions was snatched in a brazen robbery, drew international attention.

Urban Milwaukee’s Michael Horne chronicled the violin’s history in a January 2014 piece when it was still unclear if the violin would be returned, and who took it. And while you could read Horne’s piece, you now have a chance to see and hear the story of the violin on the big screen via director and producer Joel Van Haren.

Want to meet the man himself? Almond will be in attendance at both screenings.

In 2014, Milwaukee Symphony Orchestra concertmaster Frank Almond was attacked and robbed of the one-of-a-kind Lipinski Stradivarius violin—worth an estimated $5 million—that was on loan to him. Not only does Plucked document this infamous local heist, but it also informs us about both the irreplaceable instrument and the motivations behind stealing priceless art. The FBI and Milwaukee’s finest were in a race against the clock because they knew if the instrument was moved it was likely gone forever.