Wisconsin is one of 21 states notified by Homeland Security that their voter registration systems were targeted by Russians. 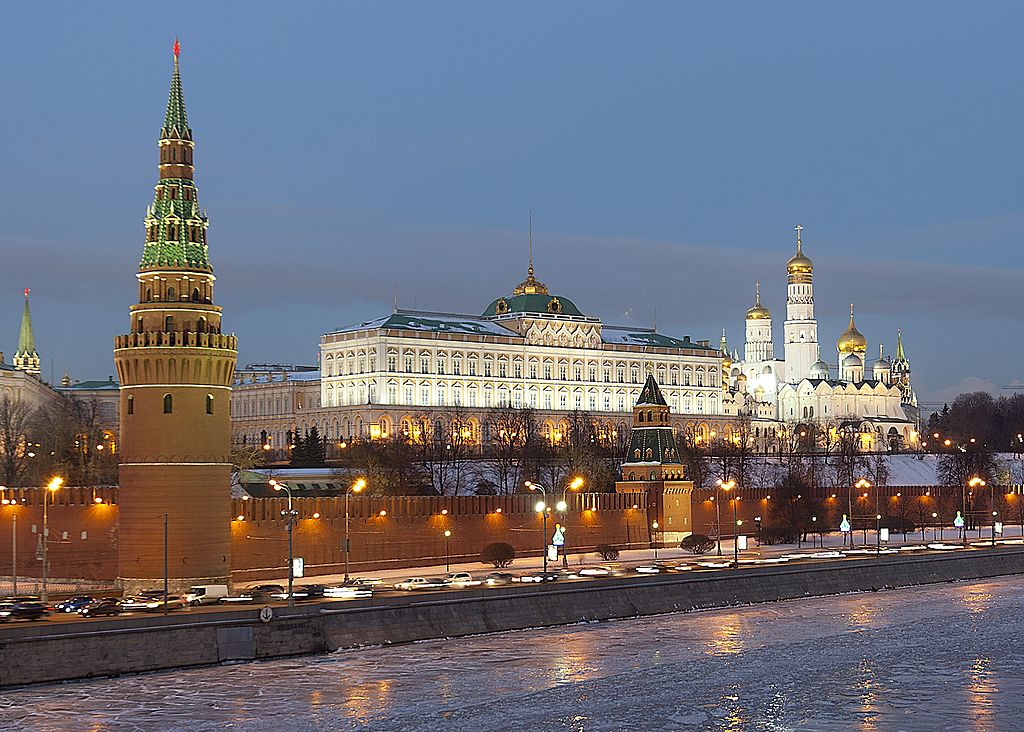 The Kremlin, Photo by Pavel Kazachkov (Flickr) [CC BY 2.0 (http://creativecommons.org/licenses/by/2.0)], via Wikimedia Commons

WEC Administrator Michael Haas has informed WEC Chair Mark Thomsen, who directed Commission staff to investigate why election officials were not notified earlier and report to the Commission at its meeting Tuesday.

“This scanning had no impact on Wisconsin’s systems or the election,” Haas said. “Internet security provided by the state successfully protected our systems. Homeland Security specifically confirmed there was no breach or compromise of our data.”

Wisconsin is one of 21 states whose chief election officials were notified Friday by DHS officials that their systems were targeted by Russians, said Haas. DHS did not disclose which other states were notified, but said the states were free to disclose the information.

Haas said the Commission is seeking more specific information, including when the scanning activity occurred in 2016.

The news that 21 states were targeted was first announced by DHS at a U.S. Senate Intelligence Committee hearing on June 21, 2017. Coincidentally, Haas also testified at that hearing and said in response to questions that the Elections Commission had not been notified by DHS and concluded that Wisconsin was not one of the targeted states.

Important Reminders for Voters about the February 16 Spring Primary