"Based on what Comey said during his testimony today, there is every indication that President Trump blatantly lied to the American people." 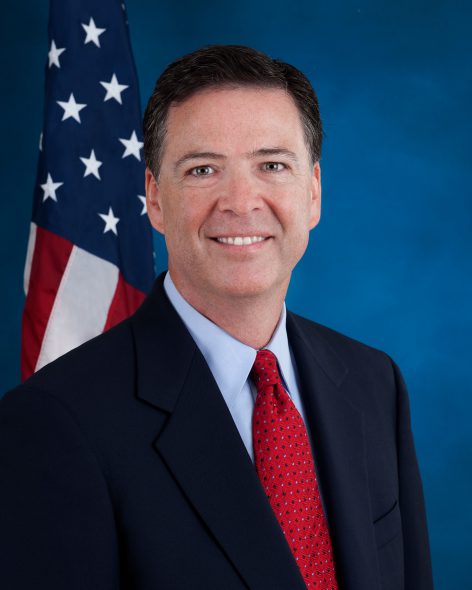 “Based on what Comey said during his testimony today, there is every indication that President Trump blatantly lied to the American people. This should be of grave concern to everyone, regardless of political party. We’ve known for a while that the President has changed his story multiple times, but Comey laid bare the extent to which Trump will lie to try and justify his impulsive decisions and irresponsible actions. My conclusion from this testimony is that we desperately need an independent commission now to get to the truth about the Trump Administrations ties to Russia period.”

Pocan: Wisconsin GOP Must Act to Save Food Assistance