MILWAUKEE—After being appointed Milwaukee County Circuit Court judge last week, Judge Paul Rifelj today launched his campaign for election in Branch 31 with the endorsement of a majority of his fellow judges and the city’s firefighters and police.

“I was honored to be appointed, and I’m humbled to have the support of my distinguished colleagues, as well as the brave men and women who serve as Milwaukee firefighters and police officers,” said Judge Rifelj, who was sworn in Monday morning. “I intend to live up to their high expectations and ensure I run an orderly and fair courtroom to ensure Milwaukee County residents receive justice.”

“Paul Rifelj is a great person, and he’ll be a great judge,” said Judge Lindsey Grady. “He understands the law, and he has the perfect temperament to give confidence to everyone who enters the courtroom that they will be treated fairly.”

For the past decade, Paul Rifelj has served as a Wisconsin State Public Defender, where he has provided high-quality legal counsel to Wisconsin residents who would not otherwise be able to afford an attorney. Rifelj’s career as a trial lawyer has given him extensive courtroom experience, with numerous jury trials and dozens of bench trials and evidentiary motions litigated. He has garnered a reputation for being smart, driven, and tenacious.

Rifelj is also an active member of his community, serving as the co-founder of an annual trivia event to benefit the Muscular Dystrophy Association, a volunteer instructor for the Marquette University Mock Trial Team, and as a congregant and volunteer at Meadowbrook Church.

In addition to the Milwaukee Police Association and Milwaukee Professional Firefighters Local 215, Judge Rifelj was endorsed for election by the following 25 judges currently serving in Milwaukee County Circuit Court: 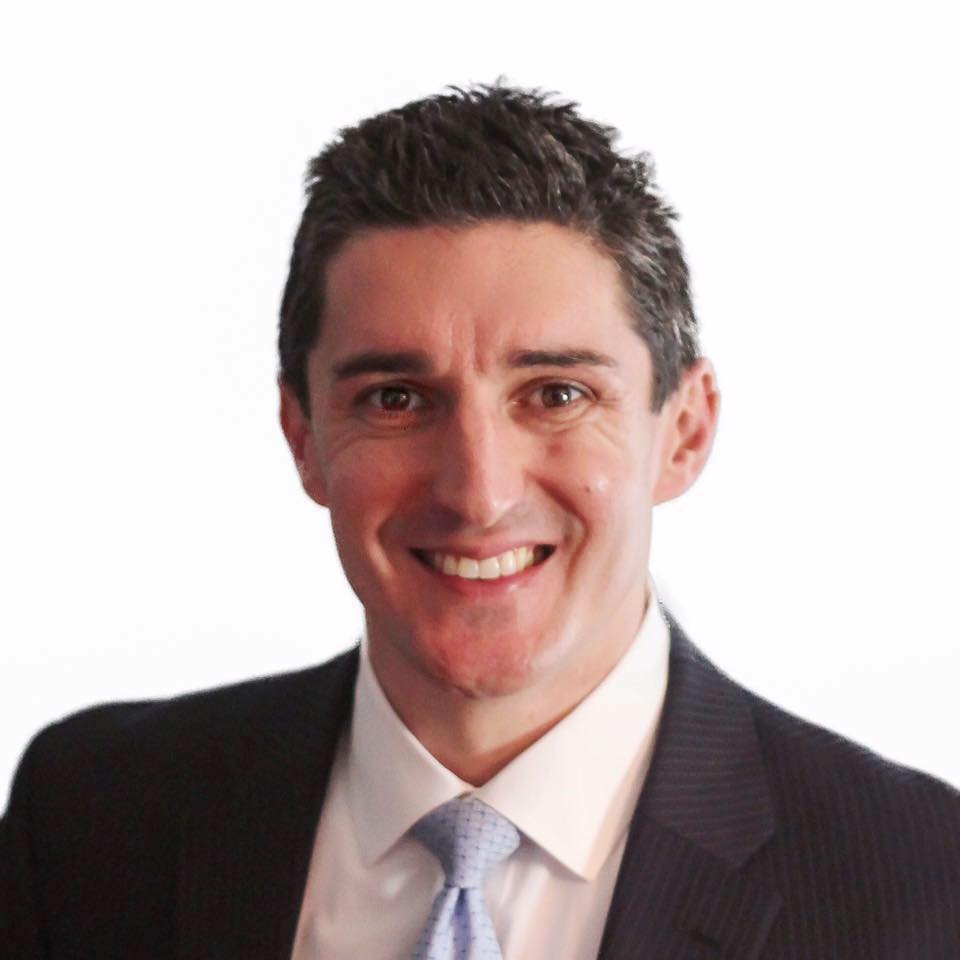