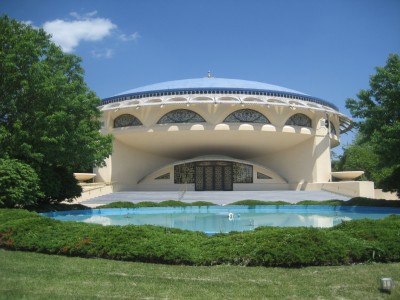 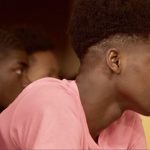 ‘Growing Up In Milwaukee’ Returns by Elizabeth Dohms-Harter