By Gretchen Schuldt, Wisconsin Justice Initiative - Nov 19th, 2018 11:07 am
Get a daily rundown of the top stories on Urban Milwaukee 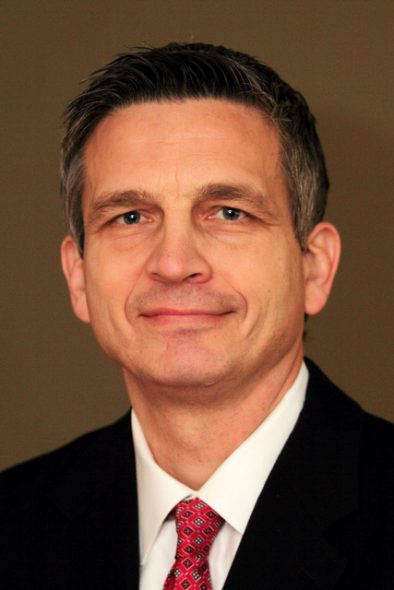 Borowski recently was involved in a controversy over a contempt of court finding he made against Assistant State Public Defender Puck Tsai, a finding that sparked outrage among defense lawyers and that Borowski ultimately vacated.

Borowski will take over the calendar of Circuit Judge Jean M. Kies, who will oversee the misdemeanor/domestic violence court that now belongs to Circuit Judge Mary Kuhnmuench, who is retiring.

Other rotatations announced by White: