By Gretchen Schuldt, Wisconsin Justice Initiative - Nov 12th, 2018 12:21 pm
Get a daily rundown of the top stories on Urban Milwaukee 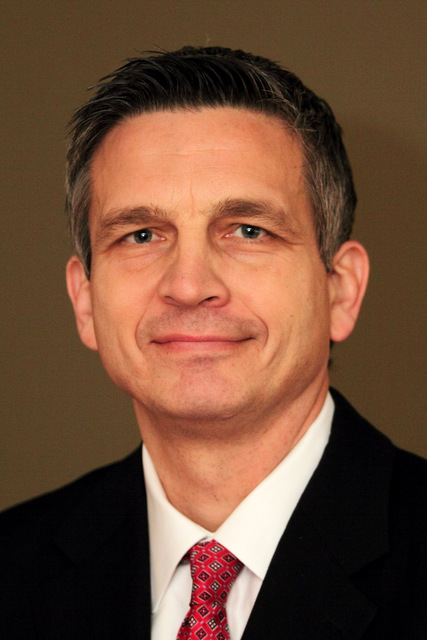 Milwaukee County Circuit Judge David Borowski on Friday vacated a contempt of court order he issued against defense attorney Puck Tsai and recused himself from the criminal case against Tsai’s client.

The order, drafted by Paige Styler, a lawyer with the State Public Defender’s Office, says simply, “The contempt of court finding ordered on October 26, 2018 against attorney Puck Tsai in the above-entitled matter was entered in error and is hereby vacated.”

“The State Public Defender’s Office (SPD) requested Judge Borowski vacate his contempt order regarding one of our trial attorneys,” SPD said in a prepared statement. “We are pleased that the judge signed that order in a hearing today, noting that the contempt finding was entered in error….We respectfully defer to the judge regarding any questions about an apology.”

The judge acted Friday after a hearing that was not even on his calendar as of Thursday afternoon. What was said at the hearing also is not public: “Matter held OFF THE RECORD,” said minutes on CCAP, the state’s online courts database.

The case now is assigned to Circuit Judge Mark A. Sanders.

Borowski came under heavy fire from defense lawyers upset that he held Tsai in contempt of court and had him handcuffed and detained in a holding cell. Tsai was brought back to court in chains after a prosecutor – not Borowski or court staff – alerted Tsai’s supervisors that he had been detained.

The Wisconsin Association of Criminal Defense Lawyers had criticized Borowski for not following the law when he found Tsai in contempt and called for the judge to apologize or resign.

“We are pleased that Judge Borowski vacated his erroneous contempt of court finding against Attorney Puck Tsai,” WACDL President Chad Lanning said Friday. “We were not a party to the court proceedings today and cannot comment on what occurred. WACDL will continue to promote the proper administration of criminal justice, foster and maintain the integrity and independence of the criminal defense bar.”

Borowski, in his contempt finding, first said that Tsai, after being cut off in his argument by the judge, was  “rolling your eyes, throwing your hands in the air, acting like I’m some kind of idiot…”

But later, after Tsai was brought back into the courtroom and was represented by attorneys, Borowski said the defense lawyer was “mumbling under your breath about not liking my decision, then when you sat down you – what I perceived as you basically tossing yourself back in your chair like ‘oh my God, what the hell is the judge doing increasing Mr. Wilborn’s bail.'”

Tsai’s client is Marcus Wilborn, charged with vehicular homicide. Wilborn had been released on a signature bond, but was in court because the urine he gave for a drug test was diluted. Dilution may suggest tampering but is not proof of it.

Borowski made clear that he did not think a signature bond was appropriate and granted the prosecutor’s request for a $2,500 bond.

Tsai tried to tell the judge there are several reasons a urine test could be diluted, but Borowski cut him off.

After another unsuccessful attempt to make a point, Tsai said, “Judge, this is – judge, I wasn’t able to finish any one complete sentence. That’s fine with Your Honor. You know I want to highlight for the court this is a person standing here in front of the court an innocent person.”

“No kidding,” Borowski responded. “I get that. Sit down. Counsel, if you don’t knock – – deputy, take him into custody for contempt.”

Borowski did not allow Tsai an opportunity to allocate before he had Tsai taken away, although a requirement to do so is well-established in Wisconsin.