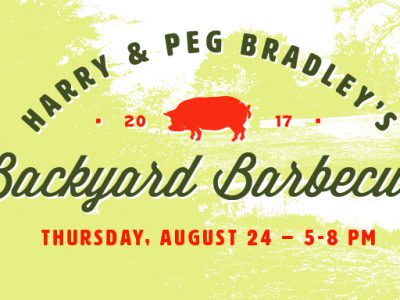 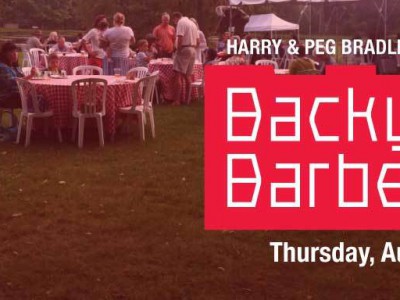 Backyard Barbecue is a week from today!

Don't Miss Out -- Get Your Tickets Now! 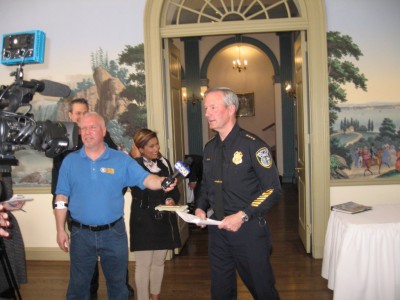