By Dylan Deprey and Michael Horne - Apr 12th, 2016 05:15 pm
Get a daily rundown of the top stories on Urban Milwaukee 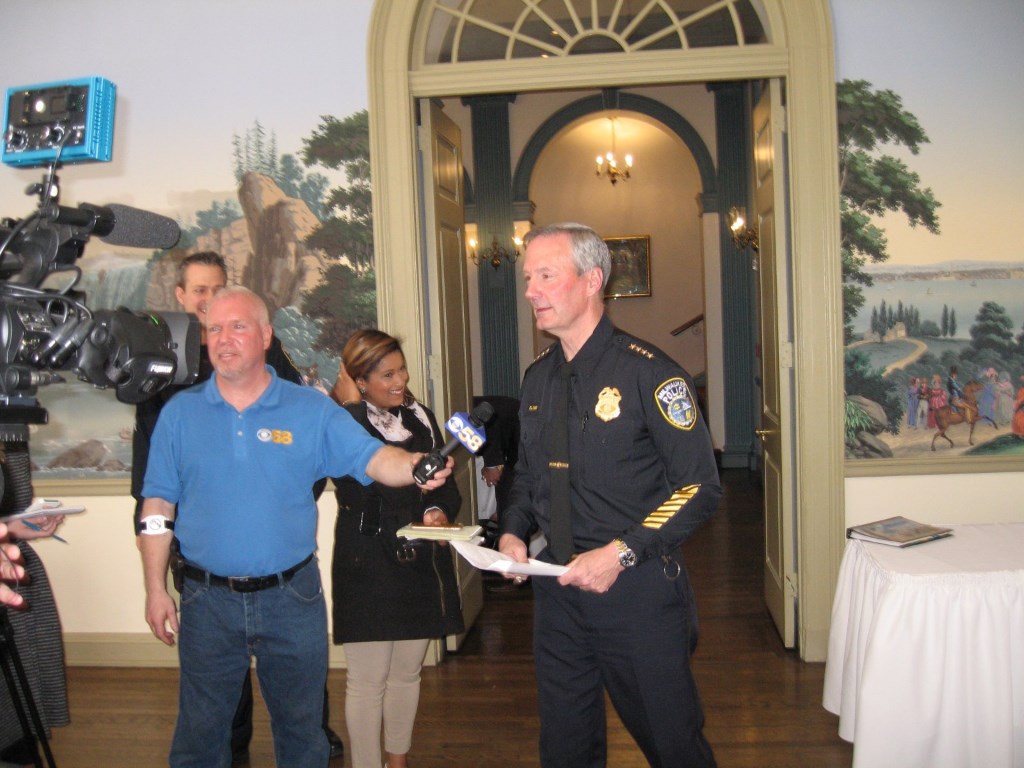 At 14-years-old, young Tom Barrett was  bored, fresh out of middle school and itching for action. His friends and him had the bright idea to sneak into the Times movie theater on Milwaukee’s west side through the back door. They got inside and later scattered as the house lights of the building flashed on.

“This was the first time I remember being addressed by a Milwaukee Police Officer,” Mayor Barrett recalled. “What he (police officer) said was ‘stop or I’ll blow your head off’.”

Barrett stopped running immediately. He was put in the paddy wagon and the worst possible person was notified…his mother.

Barrett told this story in his speech at the recent meeting of the Greater Milwaukee Committee at the University Club, convened to discuss the issues of violence in Milwaukee. He told his story to emphasize the need programs like his Earn and Learn initiative, to keep young people busy and out of trouble.

A panel convened to discuss the issue consisted of Milwaukee Police Chief Edward Flynn, Justice Dave Swanson from the Milwaukee County Circuit Court, and Tracey Meares, the Walton Hale Hamilton Professor of Law at Yale University. Barrett spoke to both the panel and audience attending the meeting.

Moderator Rob Henken, President of the Public Forum asked Chief Flynn to speak about the increase in violence over the last year.

“It was a tough year,” Flynn said.

He addressed the 70 percent spike in the homicide rate after a six year lowering of it. He attributed the weakening of concealed carry laws and the lack of post prison re-entry services as contributors to the crime problem. “People are coming back to the neighborhoods they were victimizing to environments to where there are not jobs waiting for them,” Flynn said.

Drawing on her research, Professor Meares spoke on the psychology behind why people obey the law. She noted that people seeing the police out in the community can heighten a fear of the consequences for committing crime. She also said that others obey the law simply because of moral obligations. She emphasized the need for police to create a sense of legitimacy, so people trust in those that protect the community. She suggested the police and community need to work on to repairing this broken bond of trust.

“How you are treated by the police matters more then having more police in the community,” Meares said.

Flynn noted that having the police on bikes immersing themselves into the neighborhoods helps create a safe public space in the community. He added that the rising rate of crime, poverty and joblessness can create a hotbed of flourishing criminal activity.

He also noted that the first question a developer asks is, “Are my employees going to be safe here?” Flynn said his department must work to create safe spaces in the community that can attract development and employers.

This led to discussion of the increase in juvenile car thefts in the past year. Justice Swanson addressed the difficult process in trying juveniles. “For any judge in the juvenile court there are a narrow range of options available to you,” he said.

He noted the two-thirds recidivism rate that occurs from juveniles released from Lincoln Hills and Copper Lake reform schools as well as the recent headlines they have made earlier this year.

He said that the number one issue for the Department of Corrections is to figure out what to do with Lincoln Hills and Copper Lake if they are to be the state’s only juvenile detention centers.

He noted that although the name of the building is Lincoln Hills School, there are few educational programs intact due to the lack of staff. Yet even though Lincoln Hills cannot provide adequate services, it’s the only place male juveniles can be sent.

“If you send a kid with mental health diagnoses (back) to the same neighborhood, even with services in the home there still tends to be problems,” Swanson said.

Flynn added that one of the big parts of the million-piece puzzle of solving the multitude of crime related issues in Milwaukee is having businesses help the state legislature on figuring out solutions for issues like Lincoln Hills.

“A city that is spending 70 percent of its tax income on public safety is doing its part; the state doesn’t get to throw rocks at us and defund facilities for juvenile defenders and defund reentry services,” Flynn said.

He acknowledged that the state would not listen to him or the mayor. But if the businesses addressed the situation the city of Milwaukee is in, the state may take action.

Meares said other states confront a similar conflict: “It is national issue that policing agencies are funded by cities all over the country and corrections are funded by the state and there is a political divide.”

Meares praised Flynn as a leader in his attempts to promote trust between the police and the community.

She also quantified the trauma crime causes for children in the community. “Being exposed to one violent incident in your community is the equivalent of losing three months in school,” Meares said.

Flynn noted that the homicide rate in Milwaukee’s 53206 zip code was 250 deaths for every 100,00 people. That “leaves me lost for words,” Meares said.

The highest homicide rate community Meares had worked with in the last 20 years was in Chicago with a rate of 80. She noted that Milwaukee needs drastic action to lower the homicide rate. As she put it, “250 is like a third-world country.” 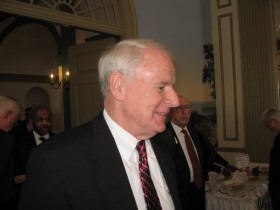 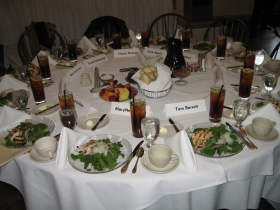 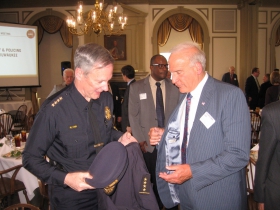 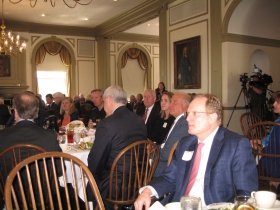 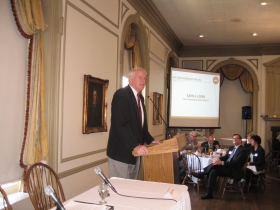 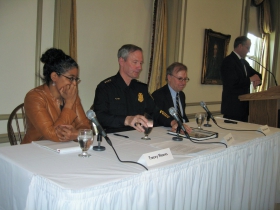 26 thoughts on “Crime Rate Like “a Third World Country””