Tia Nelson, executive secretary of the Board of Commissioners of Public Lands. 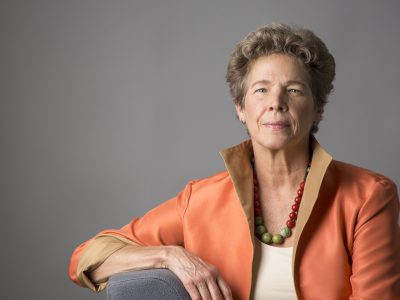 Started in 1970 by her father, Sen. Gaylord Nelson. Climate change the key challenge, she says. 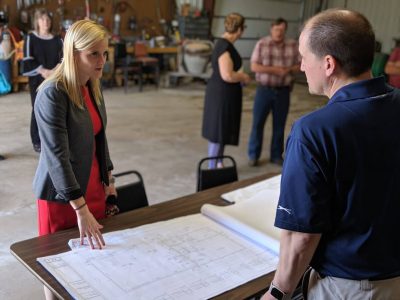 "We’re going to bring science back to decision-making in Wisconsin." 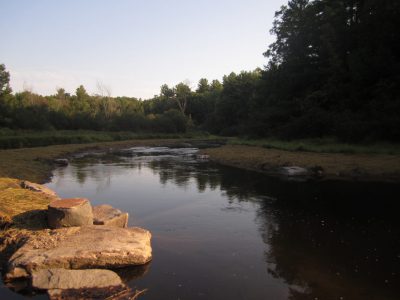 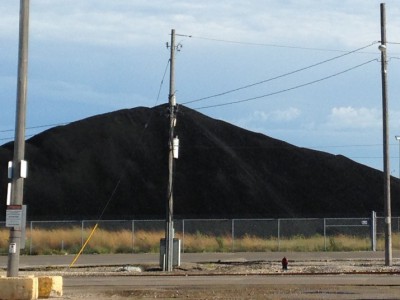 Climate Change An Afterthought for DNR

This is the only state in America without a Clean Power Plan. 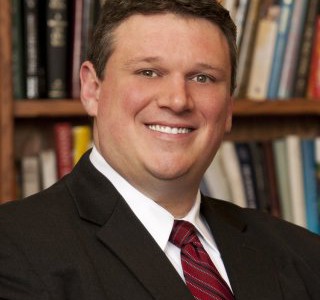