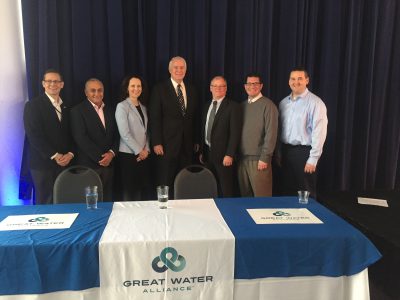 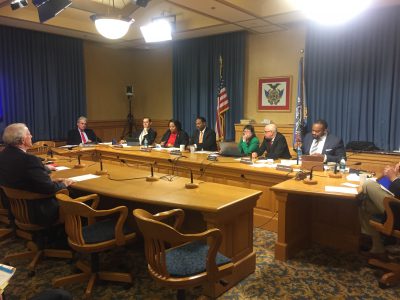 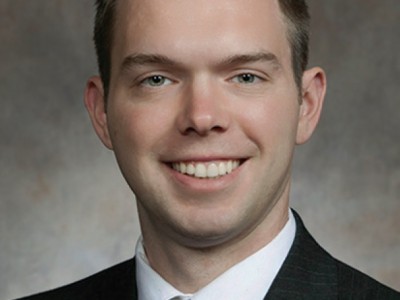 “This is an incredible opportunity for the City of Waukesha and its residents to ensure they have access to clean and safe drinking water.”

Week to focus on environmental issues in light of Laudato Sí