Change in how assessments done will cut commercial property taxes and hike them for residents, opponents charge.

By Wisconsin Democracy Campaign - Nov 18th, 2021 10:30 am
Get a daily rundown of the top stories on Urban Milwaukee 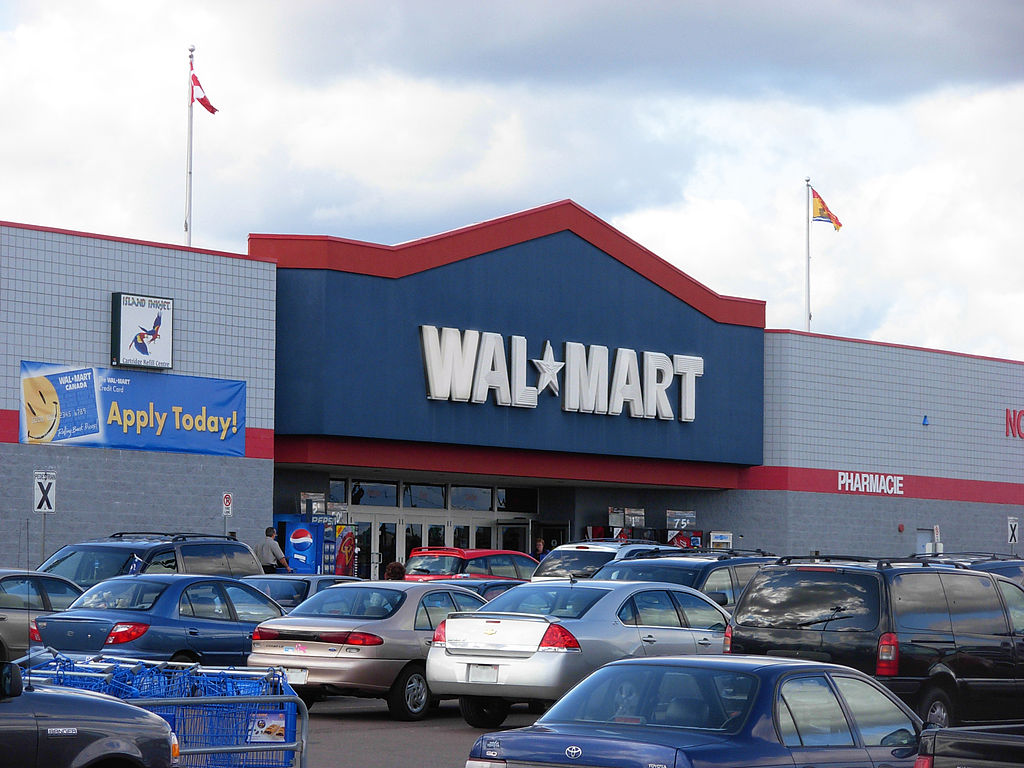 The measure, Assembly Bill 610, would require municipal assessors to use actual or market rent to determine assessed value, which is the amount set as the basis for property taxes. The bill would also prohibit assessors from using projected rents or other future or anticipated benefits, list prices, or price trends to determine fair market value.

Supporters say the bill effectively requires assessors to base fair market value off the sales of similar properties in the same area and prohibits assessors from using practices that are inconsistent with state Revenue Department guidelines and increase the cost of owning property.

Opponents, which include local governments and assessors, say they oppose the bill because it sharply changes the way assessors determine property value and makes it more difficult for homeowners to get information to convince the assessor that the property was overvalued.

The loophole was created by a 2008 Wisconsin Supreme Court decision that allows the value of operating stores to be based on the sharply lower tax assessments of vacant big-box stores. It decreases tax revenues for local communities, which must cut services or increase taxes on homeowners and renters. Walgreens, Menards, Target, Lowe’s, and others have successfully challenged and slashed their local property tax assessments numerous times throughout the state in recent years, using the loophole.

The new measure, which was introduced by GOP Rep. Robert Brooks, of Saukville, and Republican Sen. Dan Feyen, of Fond du Lac, has been approved by the Assembly and awaits considerations by the Senate.

Wisconsin Realtors Association political action committee (PAC), which is one of the groups backing the bill, $3,000,

Cities of Madison and Milwaukee