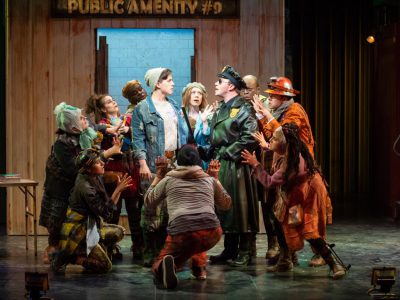 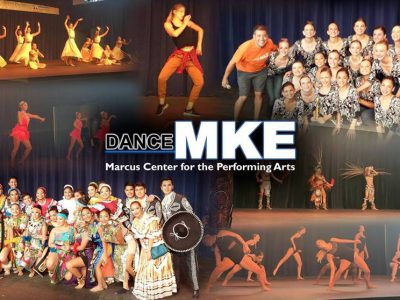 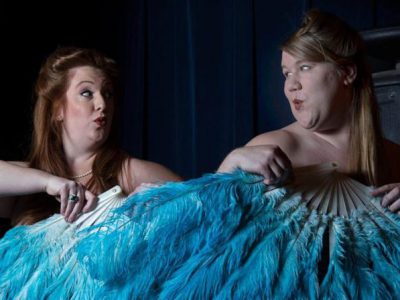 Full Frontal Doherty and Everything Elst 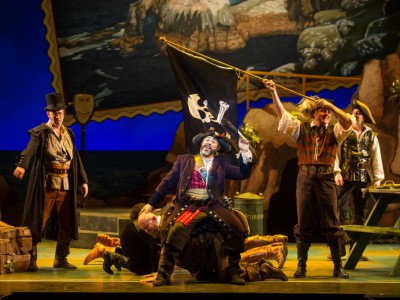 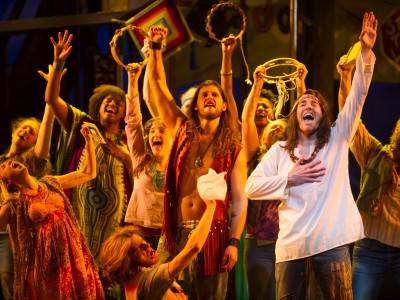 The Surprising Relevance of Hair

Skylight’s powerful production of 1968 hippie musical makes it seem anything but dated.