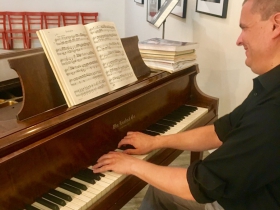 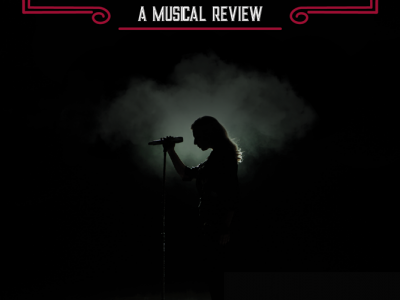 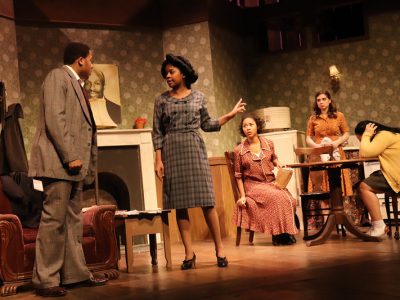 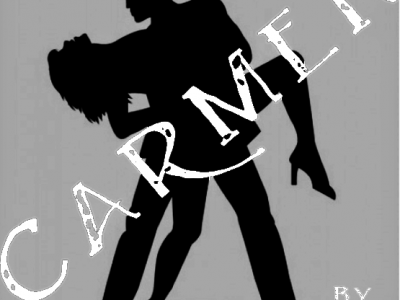 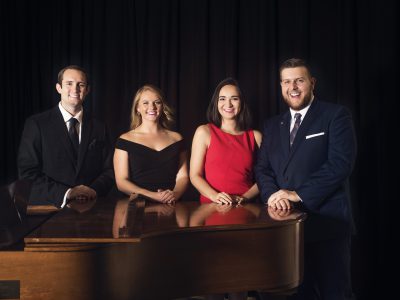 It’s All About Love 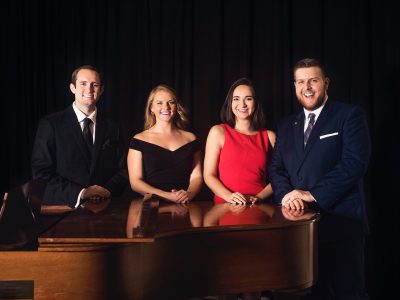 Attend Our Invited Rehearsal on January 30, 2018 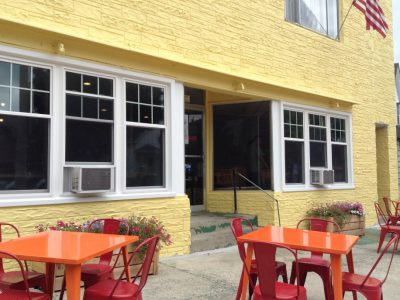 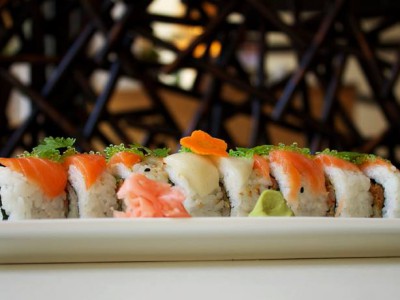 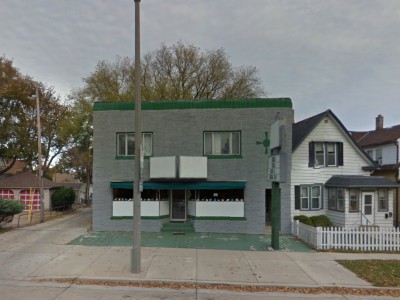 Mr. Sanchez said the building will be restored to highlight the cream city brick used in its original construction, and an outdoor patio will also be created. 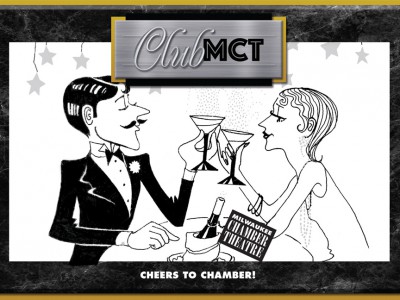 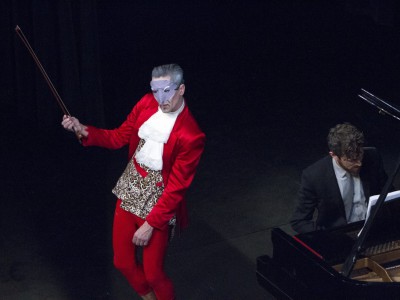