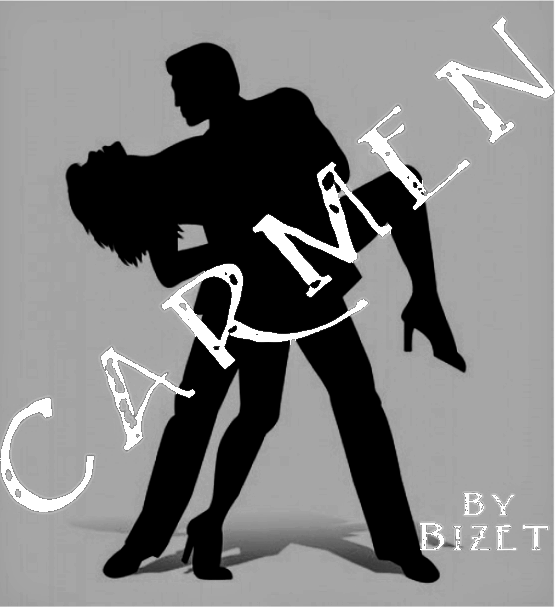 Brew City Opera hits the stage with its inaugural production of Bizet’s Carmen. Opera aficionados will experience an intimate presentation of this classic opera for one weekend only: August 23, 24, and 25.  All performances will take place at Inspiration Studios, 1500 S. 73rd Street in West Allis.

With a goal of exposing local communities to the great works of the operatic canon, Edson Meléndez, General Manager of Brew City Opera and the show’s director, explains,“We have a dedication to presenting this great art form in productions that are intimate and affordable, and to highlight the wealth of talent in our own backyard.”

Carmen is an opera in four acts by French composer Georges Bizet. The libretto was written by Henri Meilhac and Ludovic Halévy, based on the novel by Prosper Merimée. It was first performed in Paris on March 3, 1875, by Opéra Comique, a genre of French opera not necessarily comic but featuring both spoken dialogue and sung portions. Despite its current reputation, Carmen was condemned by the earliest critics, who were unaccustomed to seeing the lives of the common folk, much less the world of gypsies, smugglers, deserters, and factory workers given centre stage.

Set in southern Spain, the opera tells the story of the downfall of Don José, a naïve soldier who is seduced by the wiles of the fiery gypsy, Carmen. José abandons his childhood sweetheart and shirks  his military duties, yet loses Carmen’s love to the glamorous torero Escamillo, after which José kills her in a jealous rage. The depictions of proletarian life, immorality, and lawlessness, and the tragic death of the main character on stage, broke new ground in French opera and were highly controversial.

“We chose Carmen as our first production,” adds Meléndez, “because it exemplifies what drives this company: passion, great vocal art and emotional performances. Our local talent has a wealth of experience performing on many stages around the world. Most people are familiar with this story of passion, obsession, and betrayal and may be familiar with some of the arias.”

Bizet died suddenly after the 33rd performance, unaware that the work would achieve international acclaim within the following ten years. Carmen has since become one of the most popular and frequently performed operas in the classical canon; the Habanera from act 1 and the Toreador Song from act 2 are among the best known of all operative arias.

During this scaled down version of the opera, in the intimate venue of Inspiration Studios, Ruben Piirainen’s piano accompaniment will bring Bizet’s music to life, along with an all-star cast. Erin Sura performs the title role as Carmen. Tim Rebers is featured as Don José, Jason Martin portrays Escamillo, Shelly Meléndez will play the role of Micaela, Ryan White is double cast as Zuñiga and El Dancairo. Cameron Smith performs the roles of Morales and El Remendado. Kristin Knutson will be featured as Fraquita. 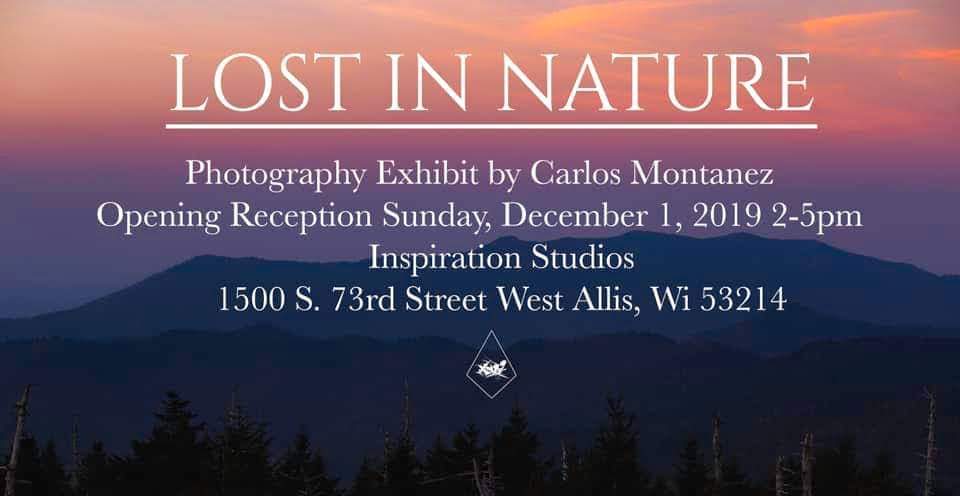