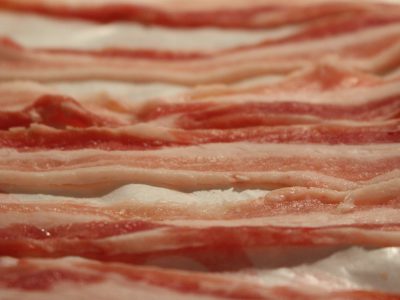 Is Patrick Cudahy safe for workers? Are Cudahy officials protecting the community? 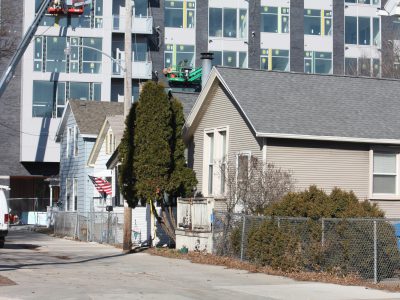 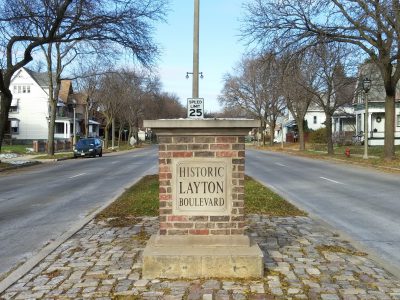 Meat packer and philanthropist Frederick Layton was so beloved he was honored twice. 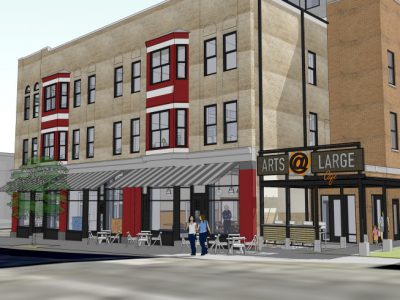 When complete the building will have a cafe, student art gallery and an art-making studio. 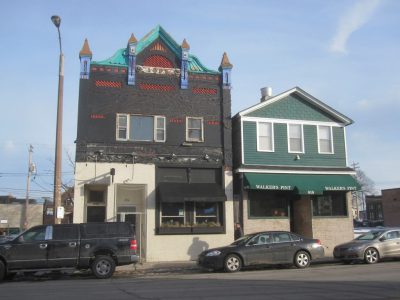 Upscale South Side bar was once working class saloon before Prohibition. 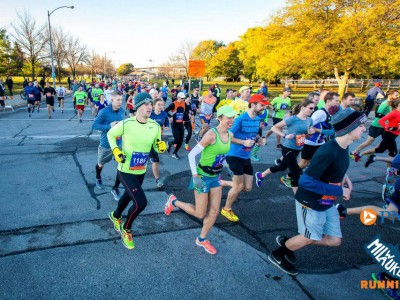 Guide to 67 Races and Fun Runs

From April Bloop to Santa Hustle to Irish Jig Jog you can run all year. 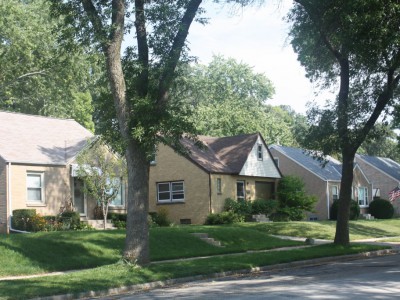 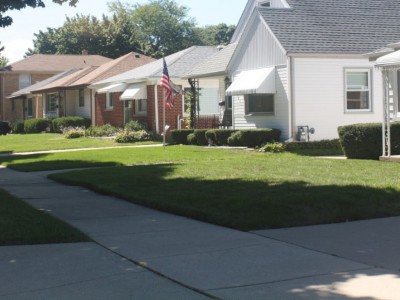 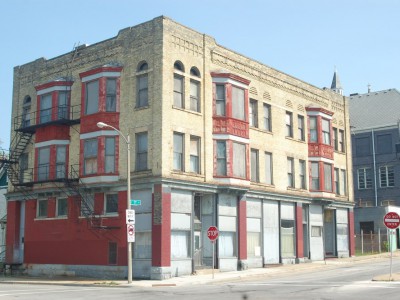 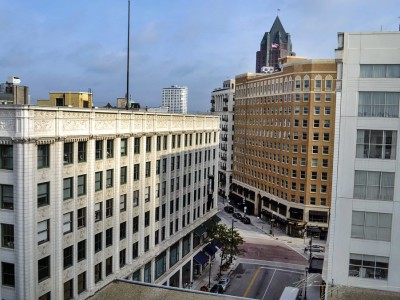 External factors during the event impacted attendance at this year’s music festival. 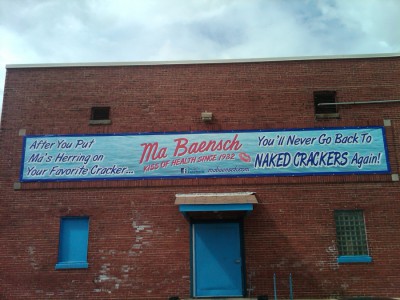 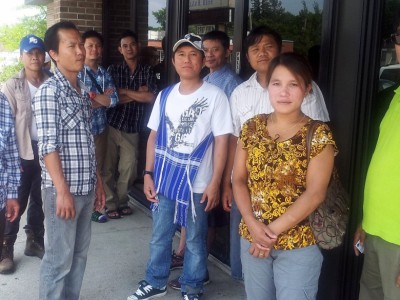 The Economic and Community Development (ECD) Committee of the Milwaukee County Board approved additional Block Grant Funds to upgrade the Pavilion in Sheridan Park. 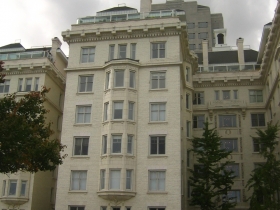