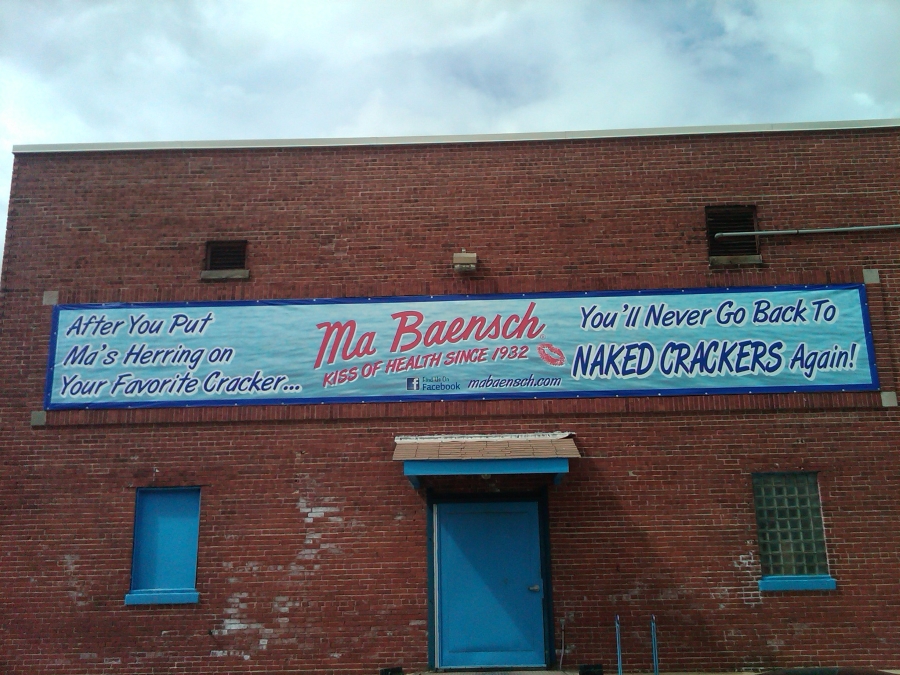 When Kim Wall purchased Ma Baensch in 1999, the long-time Milwaukee purveyor of herring tidbits had seen better days. “The company began declining because the owners were aging and losing their enthusiasm,” says John Komives, an independent small business consultant in Milwaukee.

Ma Baensch has been operating since 1932, and for many Milwaukeeans, the holiday season isn’t complete without snacking on some of the company’s pickled herring. Herring was popular during the Great Depression when people would create “secret” recipes, and Lena (“Ma”) Baesnch responded to that demand, selling her herring to grocery stores and eventually starting the business with her family. The company had moved to its current location, a former Patrick Cudahy meat plant, at 1025 E. Locust St. in 1984. But by the late 1990s, the family was looking to sell the operation. 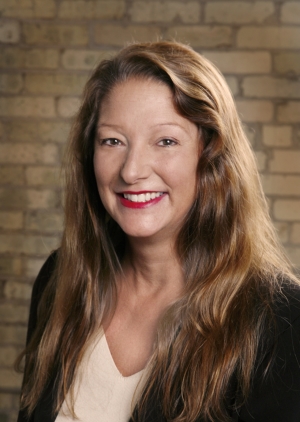 Wall was intrigued. Originally from Beloit, she worked as a Milwaukee CPA in the 1980s for a few years.  She later worked in real estate and then as a marketing director for the Historic Third Ward Association. After deciding she wanted to be her own boss, she decided to start her own business.

“I didn’t care to work for others anymore,” Wall recalls. In 1991, she created SunWild Foods, Inc., where she serves as owner and president. SunWild formulates healthy and high-quality natural flavorings and seasoning blends. These are distributed to manufacturers, primarily Wisconsin natural cheese makers, and retail specialty food stores.

Wall’s grandfather had been a fisherman, her father was a fish lover and she was already involved in the food industry, so Ma Baensch seemed like a good fit for her.  “I bought the place because I could afford it,” she says.

Komives helped Wall buy the business through his insurance agent, and although he’s not an employee of Ma Baensch, he’s been by her side since day one. “When Kim became owner, she maintained Lena’s recipes but helped the company recover,” Komives says.

The herring comes from a family company in Nova Scotia, and Ma Baensch is their only U.S. customer. The fish are caught in the North Atlantic, immediately packed in barrels in a salt brine and refrigerated during the entire process. “We refrigerate at 38 degrees for preservation,” Wall notes, and because the fish are marinated (not unlike ceviche) in a salt and vinegar brine, “you don’t need to cook it,” she adds.

When the marinating process is complete, the herring is drained, hand-packed into jars and flavored with either a fresh sour cream sauce or a wine sauce, both old recipes created by Ma Baensch. But Wall seized on the opportunity to create a new market with one of the recipes.

“I immediately got a Kosher certification since herring is popular in the Jewish community. The wine sauce is dairy free,” she explains.  “I steam clean the wine sauce so the rabbi inspecting the final product knows there’s no dairy left.”

Roundy’s dropped their previous herring distributor once Kim acquired Ma Baensch, Komives notes. And Wall soon helped the grocery chain display their herring more strategically. “Herring used to be near the meat in Roundy’s. I convinced them to move it to the seafood department,” she says.

Wall changed the company’s name to Ma Baensch Food Products Co. and  updated the tagline/logo from “premium herring since 1932” to “premium seafood since 1932” and then to “a kiss of health since 1932.” She replaced the old, stern-looking photo of Ma with a friendlier-looking one, and eventually replaced it with an image of lips, to match the new “kiss of health” logo. She also created an official website, featuring company information and Lena’s herring recipes for salads, salsas and Bloody Mary’s.

The company’s large factory has two main floors and a private office where Wall typically works. About 12 production workers are busily taking the fish out of the barrels they arrive in and taking the steps to process and package the herring.

Wall also tinkered with ingredients to create a more natural product. “I use liquid beet sugar, not corn syrup,” she says, along with natural diary products (for the sour cream sauce) and Spanish onions, sliced fresh each day. And the recipes are exactly, consistently maintained. “Every time you open the jar, it’ll taste the same.” 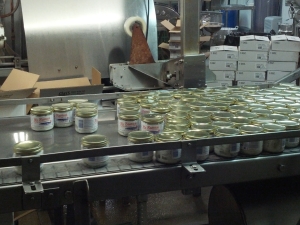 October through January are typically the busiest seasons for the factory. Herring has always been popular during New Years and the fish are easiest to catch in cold weather.  “Before refrigeration existed in 1920, people dug a hole in the wall as a creamery to preserve fish in northern climates of Europe,” Wall explains. “If you entertained family with herring on New Years’ Eve, it meant you’re lucky because you had protein that would last until the next growing season.”

Herring is full of Omega 3’s, calcium, and protein, so it’s very good for you. But nowadays, it’s seen more as a fun snack. Ma Baensch offers three popular holiday herring creations including stuffed olives, bloody Mary and martini recipes which can be found online.

Though numerous local distributers carry Ma Baensch herring, not everyone is a fan. It’s like cilantro, says Wall, which some don’t like: “That’s how herring is; you love or you hate it,” she laughs.

Komives has observed this during the Locust Street Festival, when the company offers free samples. “I get responses ranging from ‘ew!’ to ‘this is the best herring I’ve tasted.’”

After all, it’s just like Ma made — only better.