All About Lion’s Tooth Bookstore

The Bay View business has a DIY approach and unique selection of merchandise. 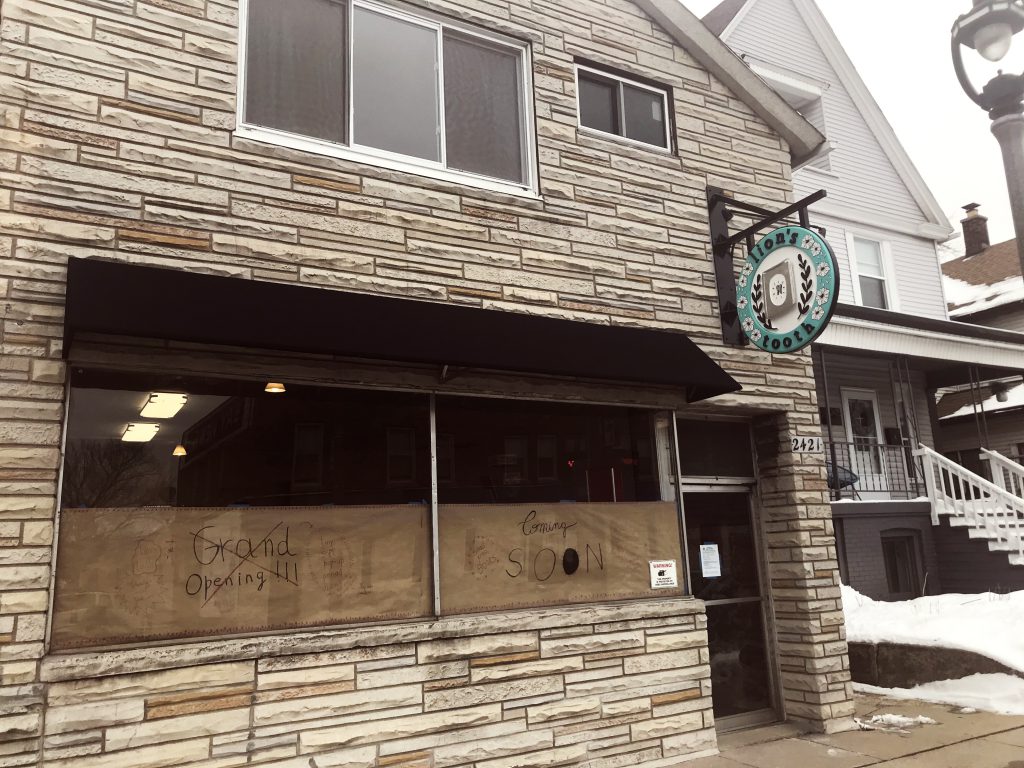 What does the sweaty, all-inclusive Riverwest basement show with a $5 cover have in common with the small-press bookstore offering a curated selection of alternative graphic novels and beer?

Well for one, they’re both run by punks.

And if Lion’s Tooth’s emphasis on small-press novels and comic books is any indication, the new Bay View bookstore is an embodiment of the DIY punk ethos that co-owners Cris Siqueira and Shelly Mcclone-Carriere have abided by since their youth. 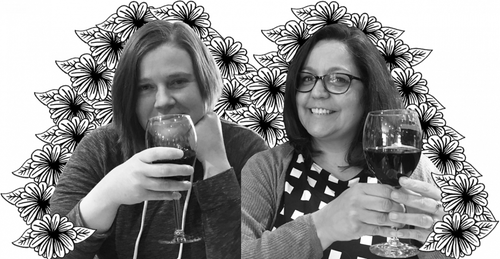 “We’re like the record store of bookstores,” says Mcclone-Carriere.

Lion’s Tooth, located at 2421 S. Kinnickinnic Ave., is a women-owned alternative bookstore that quietly opened in 2020. The name was inspired by the nickname sometimes used for the dandelion because of its jagged leaves. The duo chose the name for the dandelion’s ability to survive and multiply — an attribute they hope to bring to the books and art their store celebrates. It’s all the more fitting a name given the new store’s resilience in a year so tough on small businesses.

Because of the pandemic, the duo have yet to open an actual storefront for the business. But its currently in the works — they’re just waiting on an occupancy permit from the city.

And while customers are unable to browse the shop’s selection in person, Lion’s Tooth offers curbside pickup and online ordering with options for pickup and shipping. The store’s website has an easy-to-navigate “online bookstore” section, where a colorful assortment of book covers can be clicked on for additional information.

A glance at Lion’s Tooth’s selection is on brand with its DIY punk roots: stories of feminism, POC voices and activism make up the bulk of what is offered. It’s a curated selection of niche topics that too often finds itself tucked away in a small corner of the typical bookstore. But Siqueira and Mcclone-Carriere are putting those topics at the front of their store.

“We don’t have any alternative bookstores in Milwaukee,” says Siqueira. Owners of Woodland Pattern might contest that, but the non-profit bookstore in Riverwest is certainly a far cry from Lion’s Tooth.

“We wanted a space that offered cool stuff in an inclusive space,” adds Mcclone-Carriere.

Siqueira and Mcclone-Carriere met in Brazil in 2000. Siqueira, a native of Brazil, ran a bookstore there at the time called Vida Loca. Mcclone-Carriere was traveling to the country to visit a friend who introduced the two women. Siqueira eventually followed Mcclone-Carriere back to Milwaukee to study film at UW-Milwaukee. With Siqueira’s prior experience as a book dealer, Mcclone-Carriere’s experience as a founding member of the Riverwest Co-op and their combined experience of playing in punk bands, it was only a matter of time before Lion’s Tooth came to fruition. And it did — first in 2018 as an idea, then in 2019 as an LLC and soon to be an actual storefront.

When that storefront does open, customers will be able to not only browse Lion’s Tooth’s selection of small press books, but can order beer, coffee or snacks. Due to the absence of an actual kitchen space, food will remain on the light side, like hummus or assorted pickles.

For those eager to dive into what Lion’s Tooth has to offer, the bookstore has a convenient subscription service that it rolled out in 2020 to help get the word out during the pandemic. The subscription service has varying tiers ranging from a single care package to a year’s worth of care packages. There’s also a kid-friendly subscriptions with three different age groups: ages seven and under, ages eight to 12 and ages 13 and older. With a subscription, a care package is delivered to your home once a month.

One care package will include a new release book or graphic novel, items from a featured local artist (which changes monthly), a Lion’s Tooth mini-zine that contains additional info about everything in the package and last but not least, some assorted Lion’s Tooth swag.

Get a daily rundown of the top stories on Urban Milwaukee
The monthly care packages “were perfect for the pandemic because people were at home and I think it helps them get through the pandemic every month — it’s like a holiday,” says Siqueira. “It’s so different from something like Amazon because we sign everything and hand deliver it. Everything in Lion’s Tooth we’re trying to make personal.”

Eventually, Lion’s Tooth will host book clubs, readings and live music. There are also plans to utilize the area in back of the roughly 600-square-foot building, where the two have plans to build a patio for outdoor seating. And once the proper permits and licenses are required, Lion’s Tooth will begin allowing in a few customers at a time. It’s a space that Siqueira and Mcclone-Carriere would have thrived in growing up, and its a space that they hope the books and art that they love will thrive in as well.

“We wanted a space that we could grab a beer in and then read a book, so we created it,” says “Mcclone-Carrier. “That’s what I love about the DIY punk community: You like something, so you create that thing.”