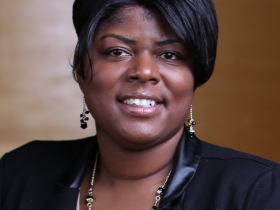 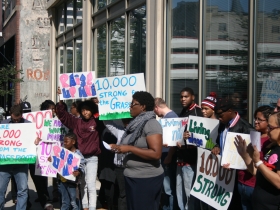 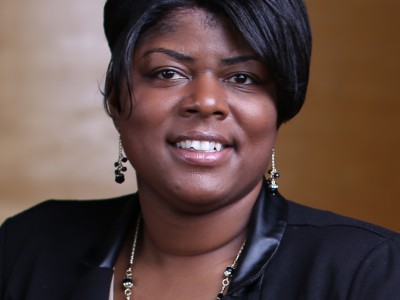 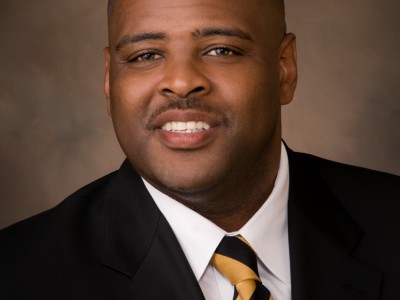 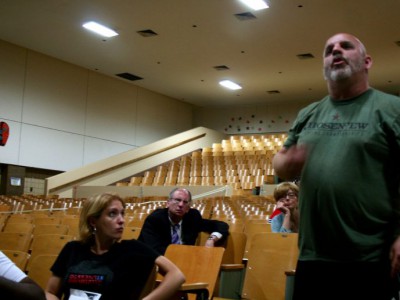 "Tonight's results are an earthquake." 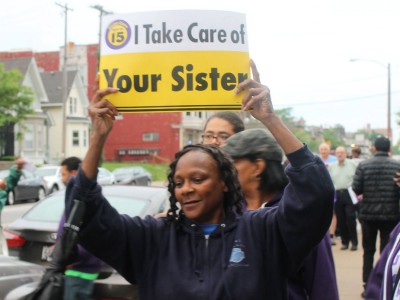 Eyes on Milwaukee: City Plans 2nd Round of Housing Rehab by Jeramey Jannene
Tweets by martha4progress