MILWAUKEE – On the seven year anniversary of the most recent minimum wage increase, dozens of workers employed in the fast food, retail, and home care industries are gathered outside of the office of U.S. Senator Ron Johnson, to call for federal action to raise wages.

“Tens of thousands of hard working Milwaukee families are unable to afford the basics because they are paid at or near the minimum wage of $7.25. It’s absolutely outrageous that anyone can work more than 40 hours a week and still be trapped in poverty,” said Martha De La Rosa, executive director of Wisconsin Jobs Now.

Monday’s action in Milwaukee took place while the Democratic National Convention got underway in Philadelphia. The Democratic Party has made support for a $15 minimum a major plank of the party platform, after a contentious primary fight between Bernie Sanders, who last year introduced federal legislation to raise the minimum wage to $15, and Hillary Clinton, who initially expressed support for $12 an hour. 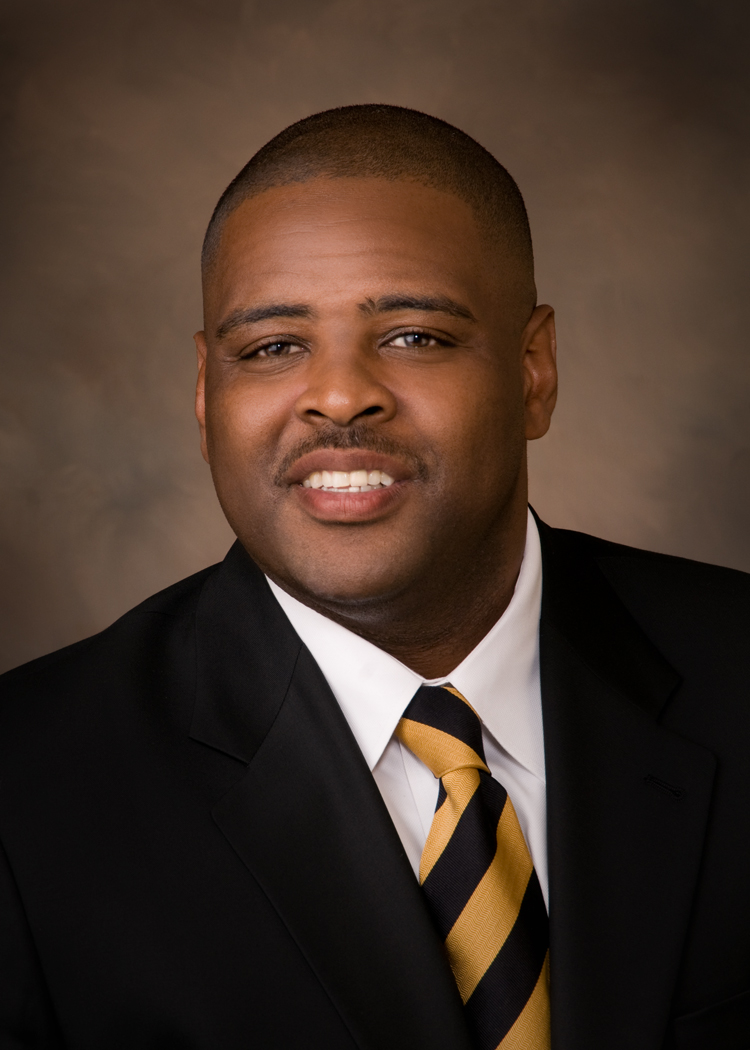