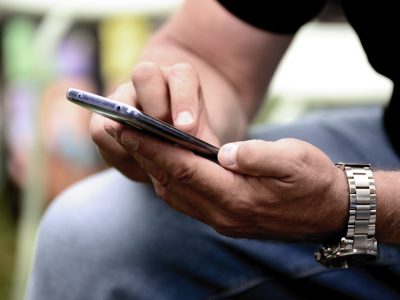 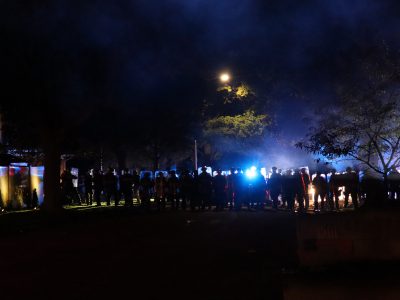 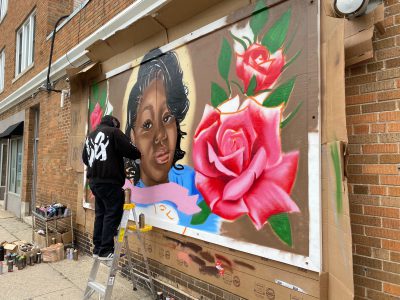 Protest Shuts Down I-94 Freeway 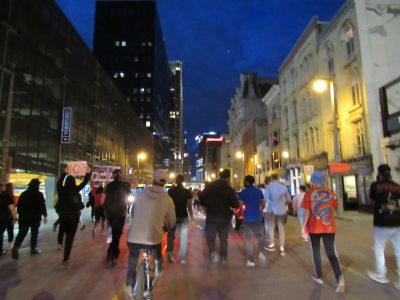 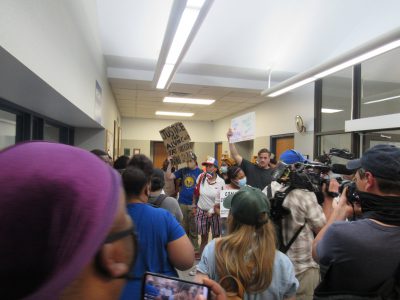 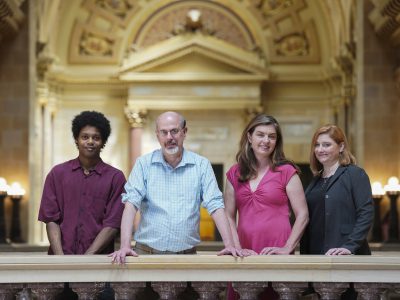 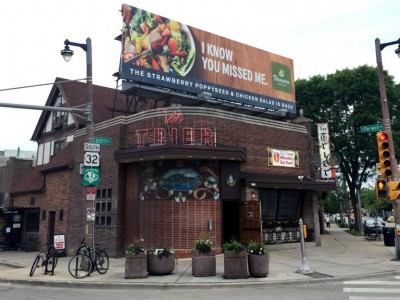 The Return of Von Trier

Plus: More Poke for East Side, more pies for Bay View, more beer for Tosa. 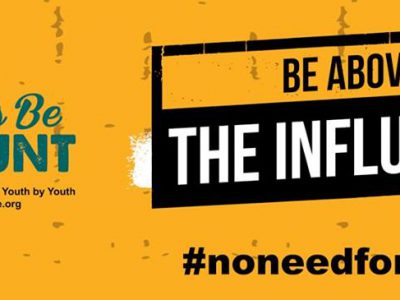 County substance abuse campaign concentrates all its spending on “No need for weed.” 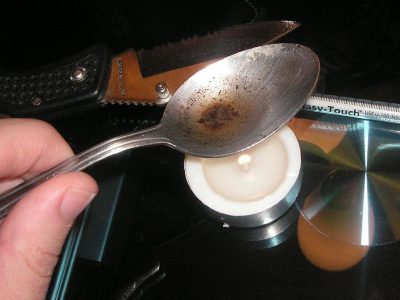 The Heroin and Opioid Crisis Is Real

Many are affected in Milwaukee. So what are government leaders doing about it? 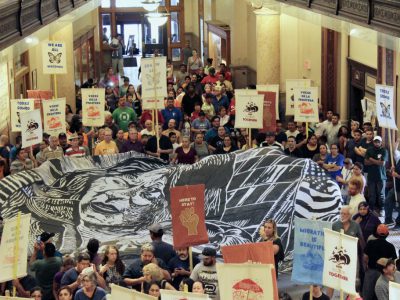 Federal investigators use surveillance technology on anyone living in a known gang area.