The Heroin and Opioid Crisis Is Real

Many are affected in Milwaukee. So what are government leaders doing about it?

By Isiah Holmes, Wisconsin Examiner - Aug 28th, 2017 04:39 pm
Get a daily rundown of the top stories on Urban Milwaukee 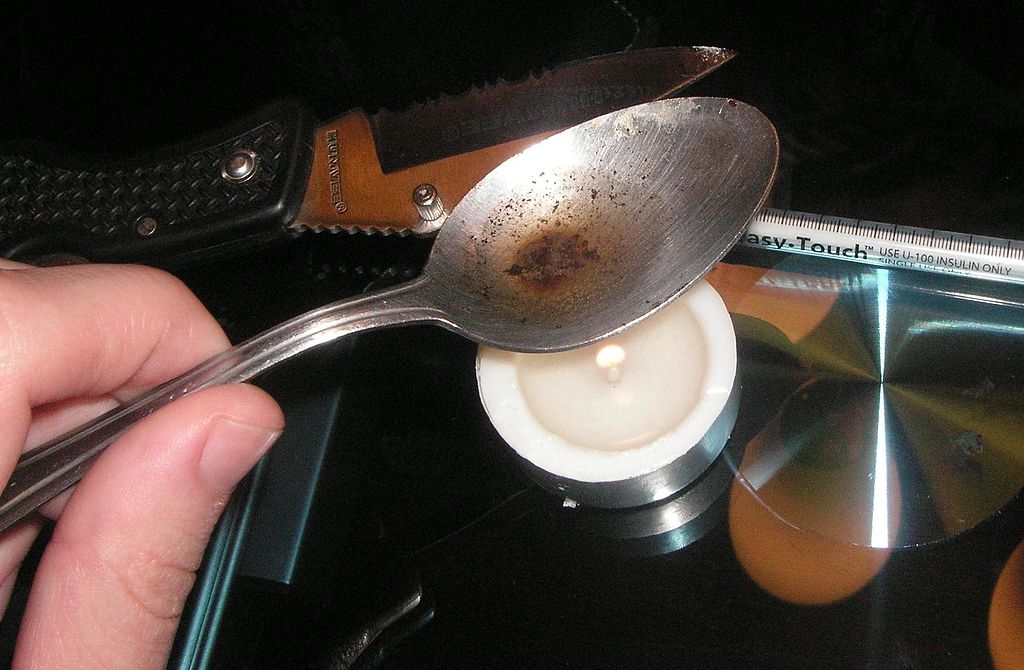 Heroin. Photo is in the public domain

It’s easy to distance yourself from tragedy, even when it’s happening in your own town. One tragedy becomes like another, not really hitting you until it hits you personally. It then becomes something else, so powerful it’s almost surreal. Imagine what its like to enter adulthood knowing a good portion of your friends are either opioid or heroin addicts, or know others who are. For myself and much of my generation, that’s increasingly the reality. Fortunately, I haven’t lost any people yet. But that, sadly, can’t be said for some of my closest friends. Without naming names or casting blame, that’s the story I need to share.

I’ve lived in Milwaukee my entire life but in several different places in the city. When it came time to enroll in high school, my mother and I moved to Wauwatosa for better options. Throughout high school, as anywhere else I suppose, drugs were prevalent. However, opioid abuse–to my knowledge–didn’t appear to be a widespread issue at that time.

That was from the ages of 15-18. I’m 21 now, and things have shifted in the oddest of ways. At first you hear about this kid snorting something for giggles, then one too many stories of heroin use. Fall and winter seemed to bring rehab admissions, and seasonal depression. The use of opioids and heroin were closely related; depending on which drug is easier to obtain.

It became increasingly clear that opioids were spreading among those even younger than I. How could that be? What’s going on? Where’s it coming from? The cycle often has one of two endings: someone you know dies, or someone you know has a friend or relative who dies.

After high school, from 18-20 years old, I moved back to Milwaukee with my aunt and then father. Two houses down, people not that much older than I lived with their young children. One girl would come outside and play with the neighborhood children, but never spoke. Rather, she’d whine or grunt, or remain totally silent. I eventually discovered she was the daughter of relatively functional heroin addicts. Her exposure to the drug use, however, left her a stunted and complicated soul. She was almost like a wild child, escaping her home day and night only to return later. When her family nodded off, the doors were often left open for her to roam. It’s a cycle playing out across Milwaukee and neighboring counties and suburbs.

But nothing compared to seeing my friends high, nodding as they stood up or sat down. For a while, I didn’t even realize it was happening. But eventually my mind could no longer hide the reality. It was a darker, more dreadful thing to behold than I’d anticipated. Watching their lives spiral ever downward isn’t easy. One rehab or hospital visit turns to two, then three, and so on depending on the person. That’s assuming you’re lucky enough to have friends who survive long enough for that.

Being unlucky means going about your life until, one day, you hear someone’s gone. One friend of mine lost several people in less than a year. They were all kids his age, 18-19, or younger. Punctuating that tragedy were mug shots of those you once knew–arrested for opioid possession or distribution. They’d occasionally drift through your Facebook feed and then away again. You let it pass as if it’s just another meme or pointless viral video. Except it’s not.

And where’s the response from city and county officials? Last year the Milwaukee Common Council released a report called “888 Bodies and Counting,” which found there was a 495 percent increase in heroin-related deaths in Milwaukee County between 2005 and 2014 along with a big increase in opioid-related deaths. But where’s the followup to this report?  Where’s the task forces, treatments and visionary, daring new ideas tested in other states? What about protests or demonstrations? Some treatment centers have cropped up, but the response pales in comparison to the issue at hand. Each day spent ignoring this crisis on a local level is a subtle insult to the victims. It relegates the issue to the periphery, leaving only shame for those caught in addiction.

Which leads to another thing that’s widely known, but never talked about: addict shaming. For many people, whether younger, say 15-21, or older users, shame and stigma is real. I’ve seen people who weren’t addicts, but simply hung around some, ostracized by others. It’s often a matter of standing by someone you’ve known your entire life. But to onlookers, those perhaps not as immediately affected by the epidemic, judgements come easy.

Treating the addicted like lepers doesn’t solve anything. How many families attempt to help their addicted loved ones, and how many disown them? This is a facet of the crisis that needs to be openly acknowledged. Without doing so, I fear America may never come to grips with this issue. We must see addicts as people, not rotten fruits to be shaken from the tree. Drug users are people, like you or me, and they need our help.

Isiah Holmes is a local writer and videographer.

4 thoughts on “Op Ed: The Heroin and Opioid Crisis Is Real”