"Labor Day is the only national holiday that officially recognizes the contributions of American working men and women." 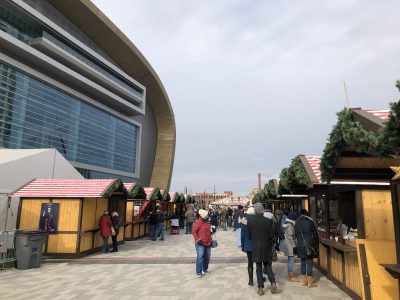 "Milwaukee is on the move, and our success in building the future represents the best of America."

"Dawn brings a wide range of expertise on licenses and regulations issues and will be a very valuable asset for the Evers administration and for policymaking in Wisconsin." 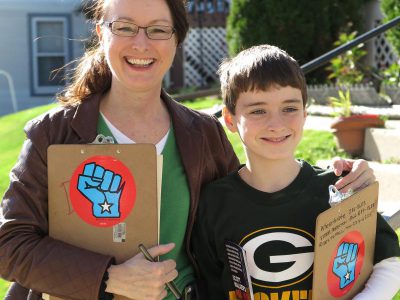 "We know Stephanie Bloomingdale will do an excellent job at representing working families in Wisconsin as President." 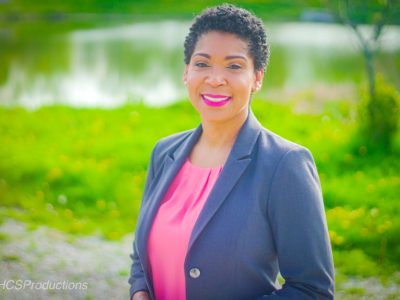 "As a State Senator and a County Supervisor I proudly stood with workers and their unions."

Electrical and Data Contractors, will be on hand, looking to hire to fill job openings. 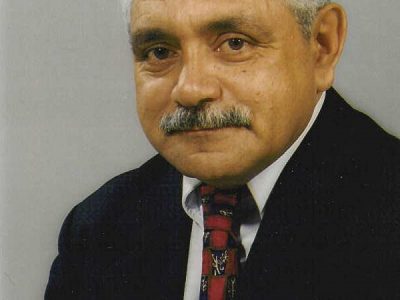 Dr. Baez believes in the promotion of apprenticeships, knowledge of the trades 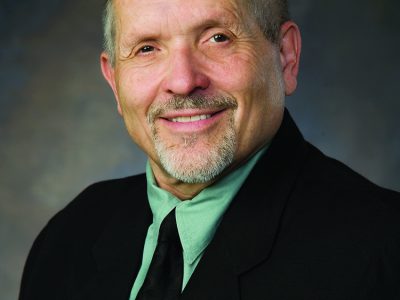 IBEW a willing partner with MPS, believes in Miller’s vision for working people 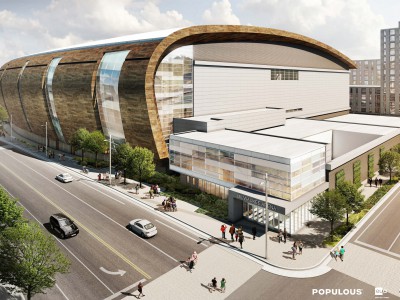 PLAs establish terms and conditions for construction employees and contractors on a project, from wages and benefits, overtime pay, grievance procedures, drug testing, holidays and more.

As we mark this Labor Day with our families, let’s also pause to remember the sacrifices of those the holiday commemorates. 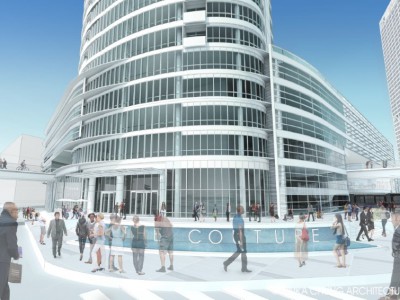 "The Couture is the next big step forward in Milwaukee's ongoing renaissance."

IBEW Local 494 is a labor union representing over 2300 members in the electrical industry.