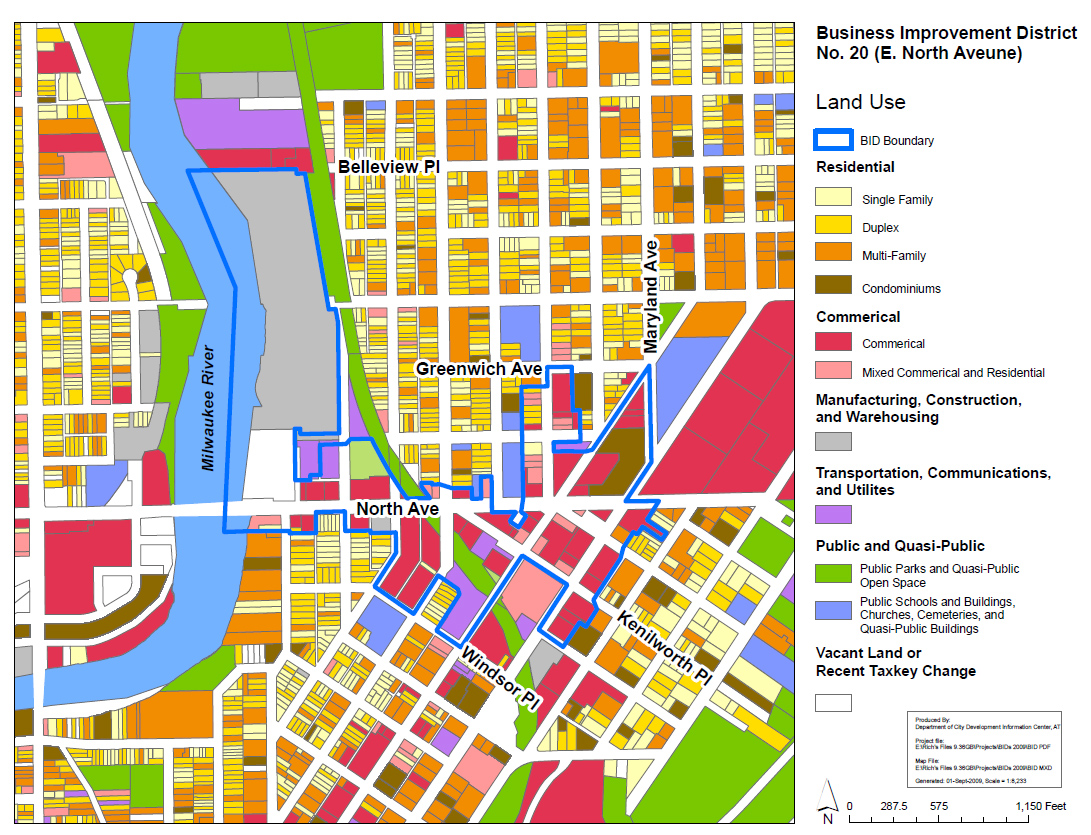 The East Side BID is the City of Milwaukee’s 20th business improvement district. 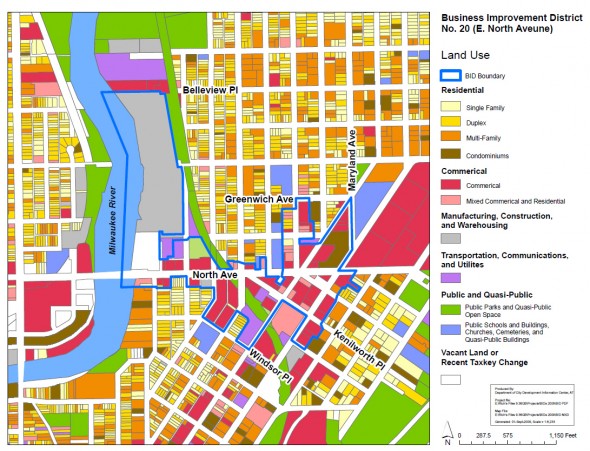 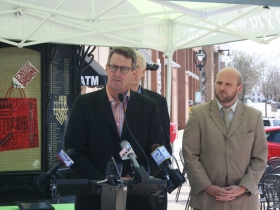 Public Asked To ‘Show Stub’ To Get Special Discounts