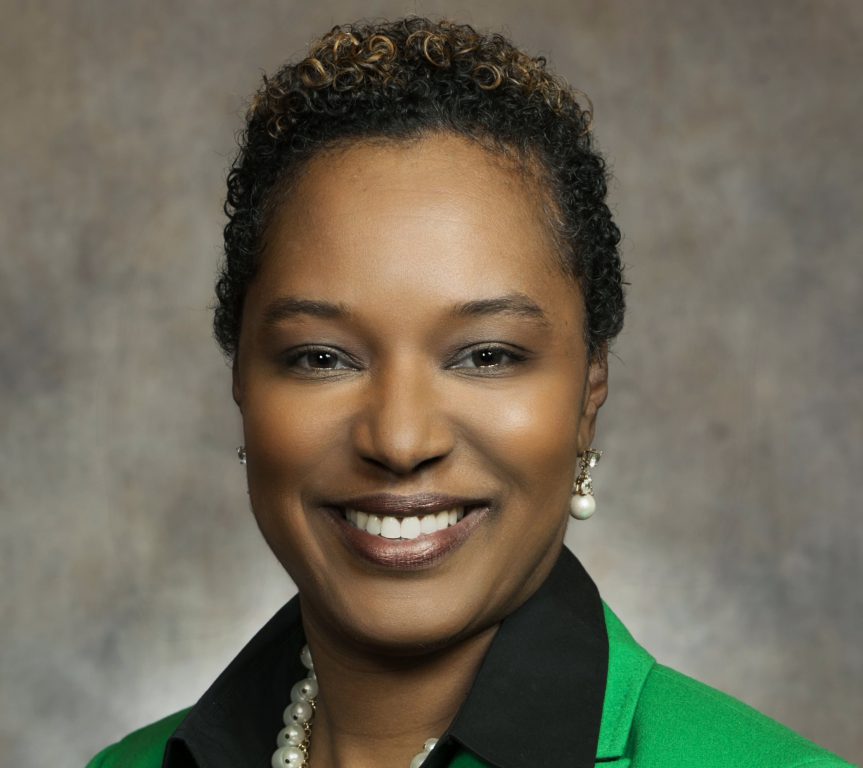 The 2020 race for Mayor of Milwaukee could soon have another entrant. A group of community activists is encouraging state senator Lena Taylor to run.

“We are establishing now that we need a mayor who is not about red tape or politics. A mayor who goes far beyond their role for the benefit of the residents of this city,” said Community Task Force founder Vaun Mayes. “We believe Senator Taylor has established and continues to fit that mold, so in our opinion, she should be running and she is the best equipped for the role.”

Taylor, according to three sources, has been considering running for months. The Senator did not respond to a request for comment by Urban Milwaukee.

Members of the Community Task Force and other activist groups began circulating an image of Taylor on social media this weekend.

“We cannot continue to operate in insanity, which is doing the same things over and over and expecting different results,” said Mayes. “We hope Senator Taylor accepts the nomination of the people to run in 2020.”

Those among the Taylor backers include former alderman Michael McGee Jr. “Lena Taylor represents our best opportunity to seize the city and the many resources that it has at its disposal,” said McGee in a Facebook post. A phone number on the image circulating on social media belongs to a hemp business run by McGee. The former alderman was sentenced to six and a half years in prison in 2008 for shaking down liquor license applicants in his district.

Taylor would join a potentially crowded field. Alderman Tony Zielinski, who first announced his campaign in November 2017, is the only candidate to publicly say he’s in. Mayor Tom Barrett is widely expected to run for re-election, but multiple sources have indicated the long-time mayor is likely to avoid declaring until as late as possible. Common Council President Ashanti Hamilton has filed the paperwork to open a mayoral campaign account, but has not formally announced he’s running.

The 53-year-old Democratic state senator was first elected in 2004. She survived a primary challenge by then State Representative Mandela Barnes in 2016. Barnes, who gave up his Assembly seat to challenge Taylor, was elected Lieutenant Governor in 2018.

Taylor, an African American, was charged with disorderly conduct for an incident involving the use of a racial slur in April 2018 at Wells Fargo Bank. Taylor, a licensed attorney, pled no contest and was fined $195.

The life-long Milwaukeean ran for Milwaukee County Executive in 2008, losing to incumbent Scott Walker. She secured only 41 percent of the vote in the non-partisan election, but did win the city of Milwaukee.