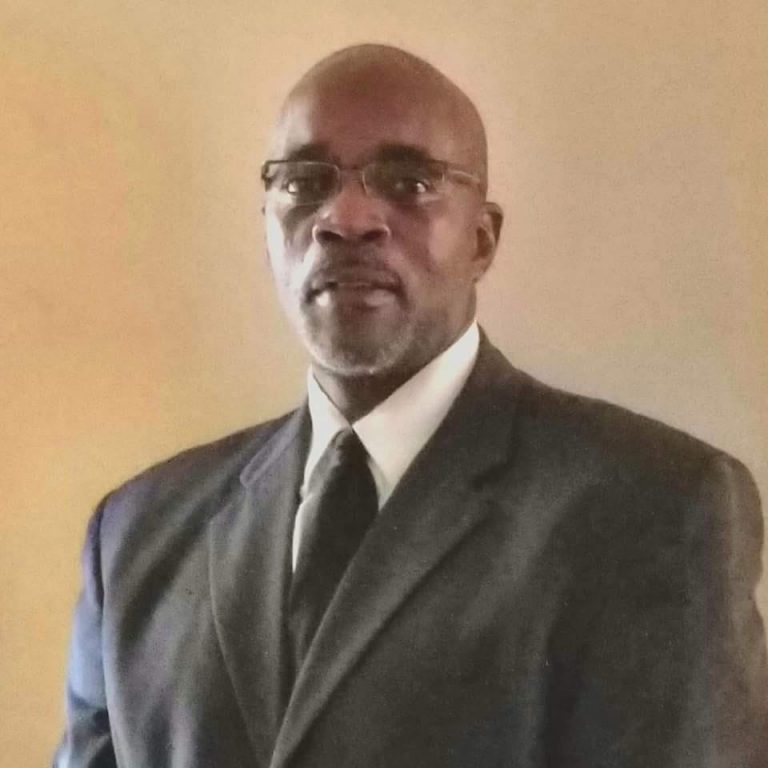 The Milwaukee Election Commission rejected David King‘s appeal to appear on the ballot Tuesday afternoon, a move that keeps “a true conservative” out of the mayoral race, King charged.

King needed 1,500 approved signatures from Milwaukee residents to appear on the February 18th primary ballot for Milwaukee mayor. The commission determined he only provided 1,480 valid signatures out of 1,567 submitted.

But things are far more complicated than that.

King, running for his sixth different office since 2008, submitted his signatures on the day of the deadline, Tuesday, January 7th.

The election commission staff, led by executive director Neil Albrecht, operates on a first-in, first-out basis and validated King’s submission by the evening of January 10th. Albrecht informed King that evening by telephone that the candidate did not have the necessary number of signatures, but was able to submit a corrective affidavit for the invalidated signatures by Monday, January 13th. That is the date under the law by which candidates can respond if there is a challenge by other candidates of their nomination papers.

But state law, according to the independent City Attorney’s Office, actually doesn’t grant King that six-day window, it only gives him three days to submit the corrective affidavit. And those three days were technically up by the time Albrecht had called. Albrecht said he learned of the problem after it was brought to his attention and he called the Wisconsin Election Commission for guidance.

“It appears there has been an honest mistake,” said commissioner Stephanie Findley. “And one that I feel terrible about,” added Albrecht.

“This is, unfortunately, one of those regrettable instances where the law is incredibly harsh, but also clear,” said assistant city attorney Patrick McClain. State law places the burden on the candidate to comply with the law, said the attorney.

“There has to be some kind of grace period for what they found wrong,” said King.

“I don’t think there is any dispute at the table that there is a lack of fairness with the law,” said Albrecht. The law does not specify a date by which the election commission staff has to review the signatures.

The commission’s findings are in effect a courtesy said Albrecht. King’s opponents could have challenged his signatures without the commission’s review, granting him a rebuttal period through the 13th, or King could have voluntarily submitted a corrective affidavit after reviewing his own signatures. The commission reviews signatures for valid, legible addresses and names, but does not validate for registered voters.

“I wish I could put you on the ballot,” said Findley.

King’s wife pleaded with the commission that the situation wasn’t fair. “The law came in after everything took place,” said Rosie King. “How could he obey something he had no knowledge of?”

“I could not have accepted the corrective affidavit at the time I called Mr. King because our offices and City Hall were already closed,” said Albrecht.

“I just want to say for the record that I feel really uncomfortable with this incident,” said Commissioner Carmen Cabrera. She asked for an internal system to be created to prevent it from happening again.

The two commissioners unanimously voted against King’s appeal. One seat on the three-member commission is vacant.

King can next appeal the decision to the Wisconsin Election Commission and file a case in Milwaukee County Circuit Court. He pledged to do both in an interview with Urban Milwaukee.

“You’re going to punish me for something you told me to correct,” said King about the commission in an interview after the hearing.

“Somebody doesn’t want me on that ballot,” said King. “The only reason is they don’t want a true conservative in that race.”

City offices are non-partisan, but three of the four candidates on the ballot – Tom Barrett, Lena Taylor and Tony Zielinski – have run as Democrats in other races. Urban Milwaukee has no information on any possible party preferences of Paul Rasky, the fourth candidate on the ballot.

“That’s a setup if I don’t ever see one,” said King of the timeline for candidates, but lack of one for the election commission. He said Albrecht’s call to Madison “was personal.”