At the conclusion of the annual meeting, catalytic projects and leaders were honored for their contributions to the central business district.

At the conclusion of the annual meeting, catalytic projects and leaders were honored for their contributions to the central business district. Representatives from the Milwaukee Downtown Board of Directors, Collaborative Downtown Marketing Group and Milwaukee Downtown’s Marketing Committee selected the 2016 Downtown Achievement Award winners from a pool of community nominations. The 2016 Downtown Achievement Award recipients were:

Northwestern Mutual, winner of the Downtown Believer Award, for their commitment and investment in downtown Milwaukee with a new world headquarters and high-end apartment tower.

411 East Wisconsin, winner of the Leading Edge Award, for its recent eco-conscious upgrades and renovations to common areas.

833 East, winner of the Brick & Mortar Award, for being a catalyst in the Lakefront Gateway Area and introducing the first Class A office building to the downtown market in nearly a decade.

Westown Wednesdays, winner of the Magnetism Award, for connecting residents, workers and visitors to the community through events such as the Westown Farmers’ Market, River Rhythms and NEWaukee Night Market.

MKE Lofts, winner of the CPR Award, for breathing new life into the former Posner Building with revamped retail space and high-end apartments.

Pabst Theater Group, winner of the Night Owl Award, for its contributions to the nighttime economy and help in attracting and retaining millennials.

Bublr Bikes, winner of the Pedal Power Award, for its ever-expanding bike-share program, which is helping urbanites circulate throughout downtown and into nearby neighborhoods.

City.NET Café, winner of the Fork & Spoon Award, for feeding the soul of the community with live jazz, in-house roasted coffee and delicious lunchtime fare.

Schlitz Park, winner of the Trailblazer Award, for paving the way for future downtown development in downtown’s northern corridor.

Madison Medical Affiliates, winner of the Heart of the Community Award, for continually supporting downtown programs and events.

Bucks Arena Deal, winner of the Community Team Builder Award, for the collaboration that took place among cross sectors to make the arena deal a slam-dunk.

The 2016 Downtown Milwaukee Market Profile, which was released at the annual meeting, can be found at www.milwaukeedowntown.com. The study benchmarks downtown’s recent growth and details the accomplishments of many of the Downtown Achievement Award winners.

Five nights of sipping and sampling at 25+ downtown Milwaukee restaurants 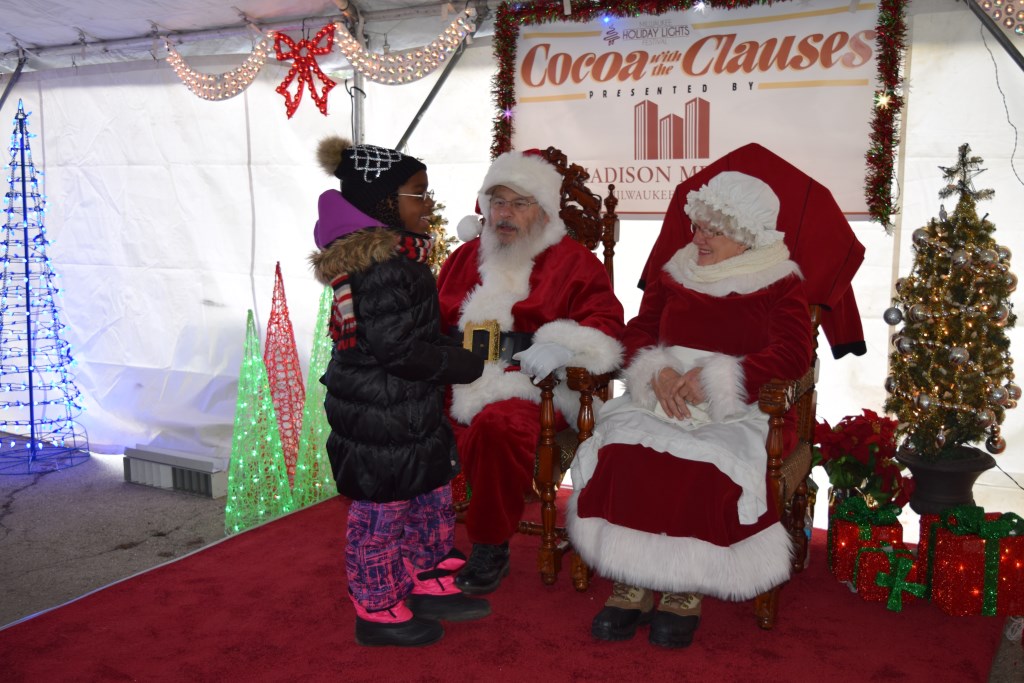 Cocoa with the Clauses returns to Cathedral Square Park on Saturday, Dec. 14 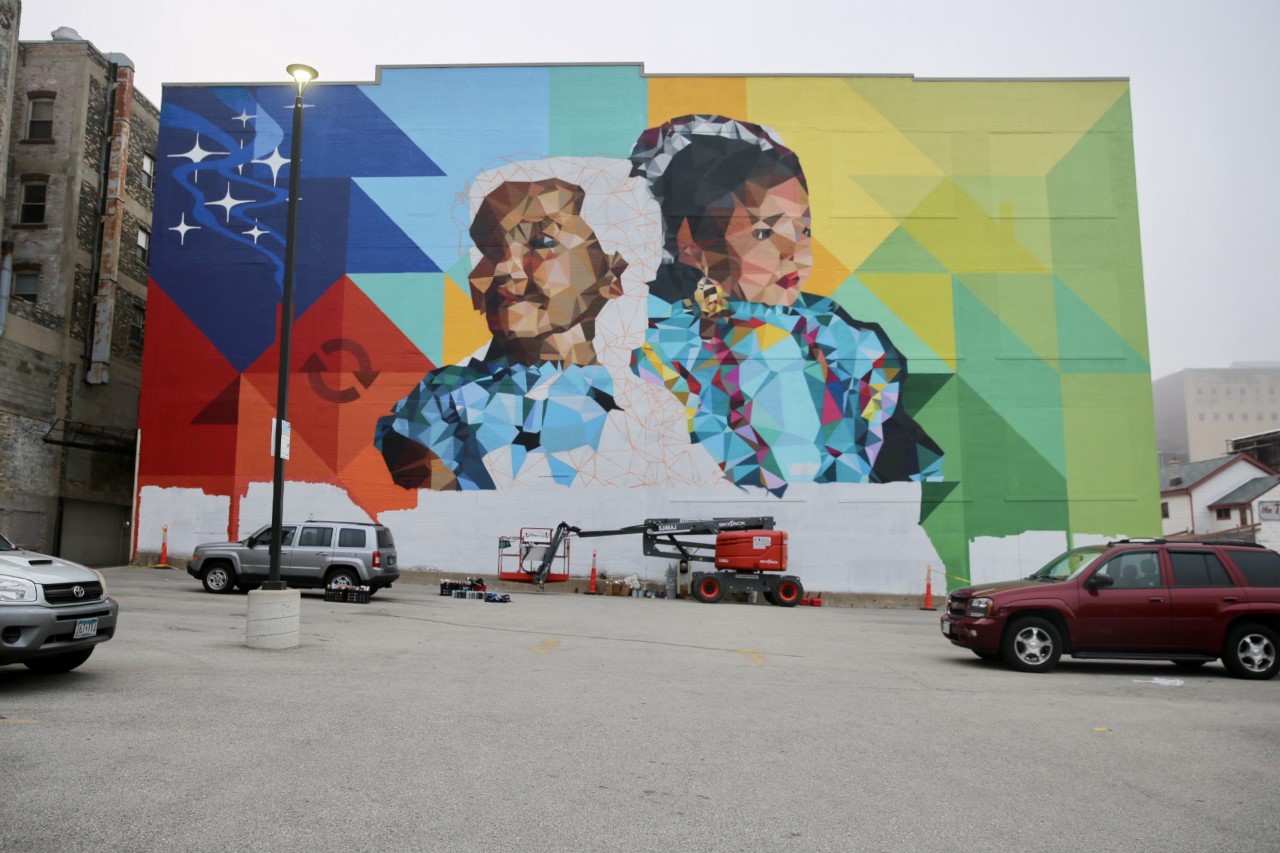