MILWAUKEE—Four leaders who inspire Americans everywhere to speak up, speak out, and be a force for change are joining the 2020 Democratic National Convention lineup, as the country unites around Joe Biden’s vision for a better America for all. Eva Longoria, Tracee Ellis Ross, Kerry Washington, and Julia Louis-Dreyfus will each participate in a night of convention programming alongside an unprecedented lineup of inspiring Americans, party leaders and rising stars, activists, advocates and more.

Convention organizers recently announced artists who will be bringing their talents to the biggest stage in convention history. Viewers can expect inspiring performances from artists including Leon Bridges, The Chicks, Common, Billie Eilish, Jennifer Hudson, John Legend, Billy Porter, Maggie Rogers, Prince Royce, Stephen Stills and more. The musical acts will be featured across all four nights of the convention, which will air August 17-20, 2020 from 9:00-11:00pm Eastern.

Under the theme “Uniting America,” the convention will bring together individuals from different backgrounds and communities who are answering the call to help steer the nation out of chaos and crisis. Democrats are not just including more Americans than ever before, but ensuring that all Americans see themselves reflected in what they are viewing—helping reach and mobilize an unprecedented audience that can come together around the critical task of electing Joe Biden as president in November. Democrats previewed some of the inspiring Americans who will share their stories at the convention last week.

“This week, Americans will hear from people from all walks of life who are coming together to support Joe Biden’s vision for a more just, more democratic nation,” said Stephanie Cutter, 2020 Democratic National Convention Program Executive. “The voices we’re including are the perfect messengers to lift up our theme of unity and help us engage with more Americans than ever before.” 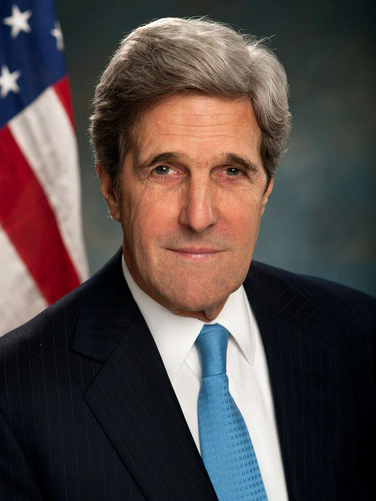