Mattel is co-owner of This Is It. 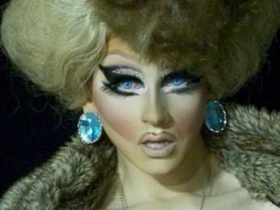 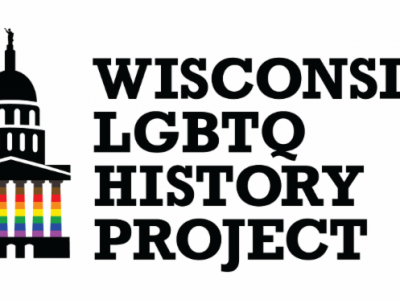 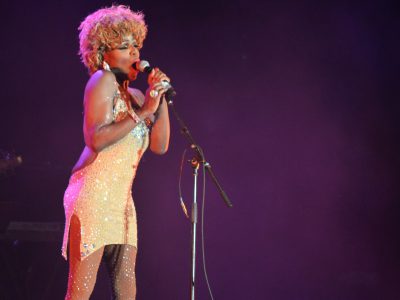 45,787 people attended, making it the largest pride event ever held in Wisconsin. 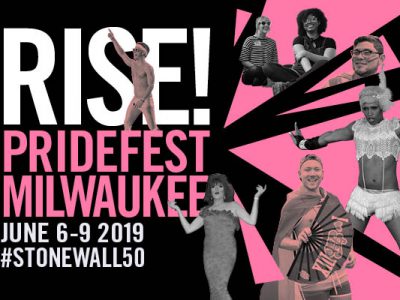 PrideFest Milwaukee 2019: the countdown is on! 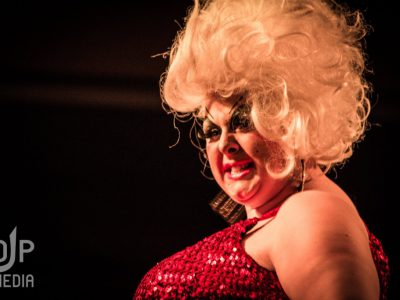 The Evolution of Drag 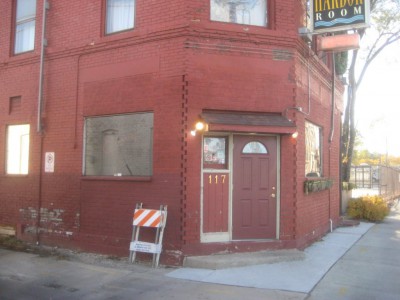 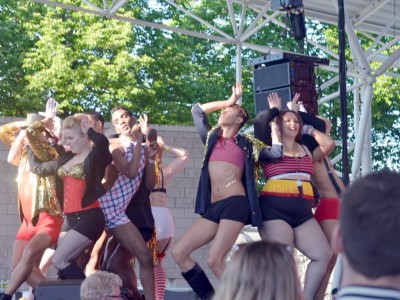 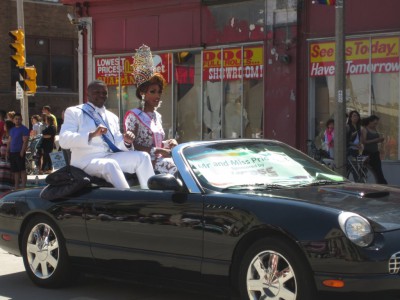 A Weekend of Gay Pride

Pridefest gets all the attention, but the Pride Parade is a true slice of Milwaukee that draws a very diverse crowd. 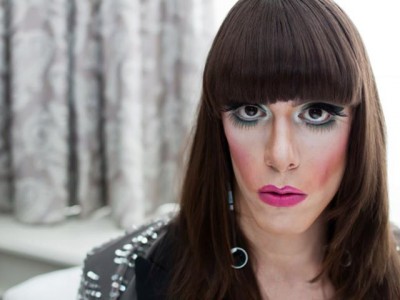 A primer on the drag scene. And vote for your favorite drag queen!

Event Group Swell Returns With A Party Not To Be Missed

After the success of Swell's first event in September 2013, they've announced March 1 as the date for their second, anticipated event.