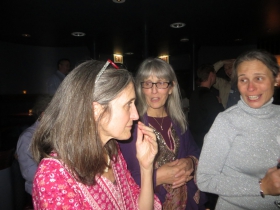 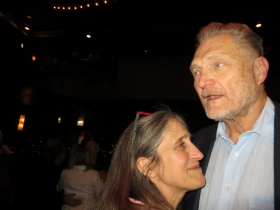 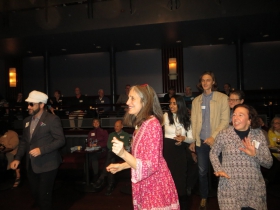 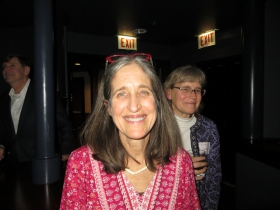 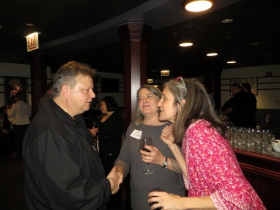 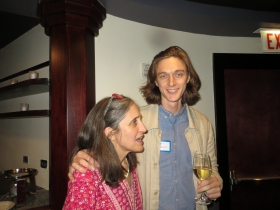 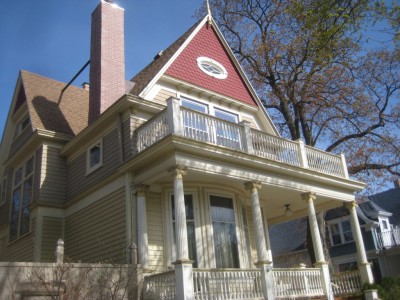 A Mayor’s Home Is Still Notable

Barrett and Walker Announce Plan for Ballots in Milwaukee