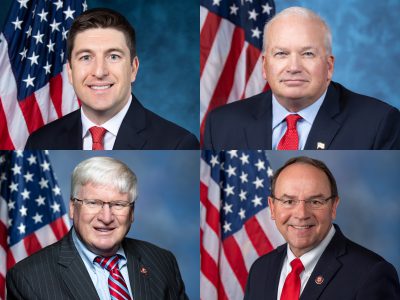 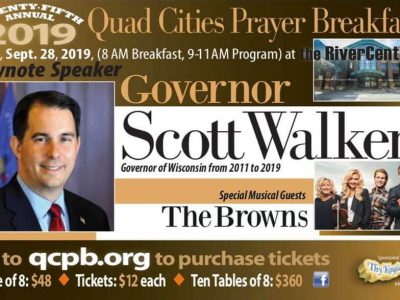 King Opposes Rape, Incest Exceptions to Abortion Bans, and They Do Too

Speaker Vos will appoint a replacement for Commissioner King at a later date. 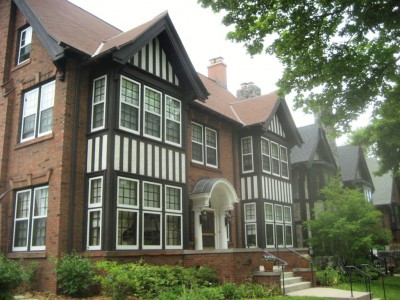 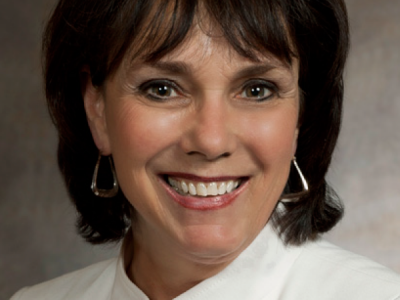 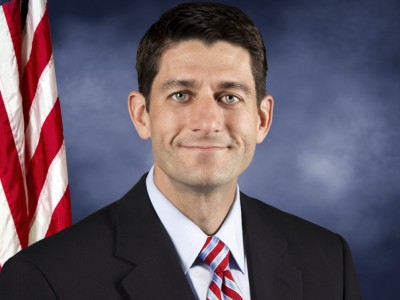