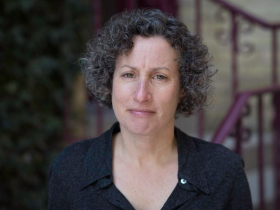 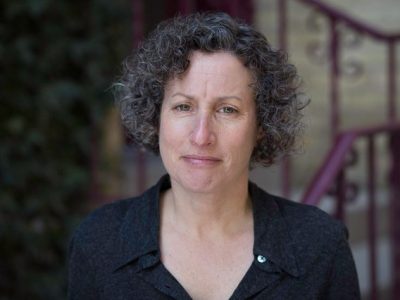 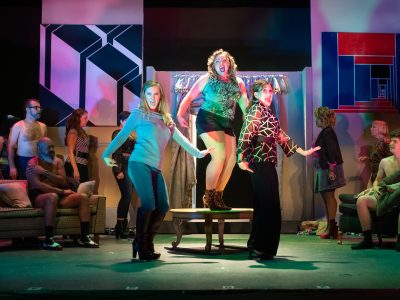 Its thin plot and serviceable music get an energetic Skylight production that punches it home. 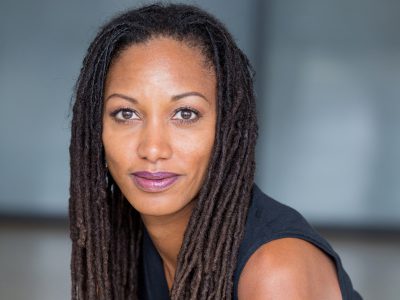 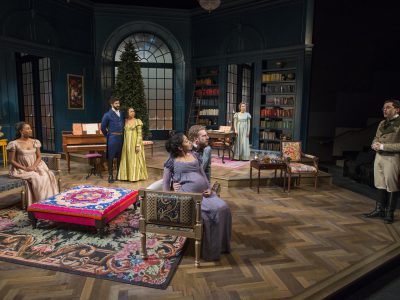 The Return of Jane Austen

Rep’s new play updates Austen’s characters, but with far too much cuteness and cavorting. 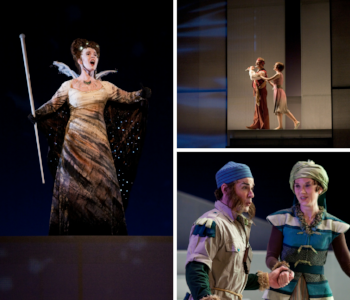 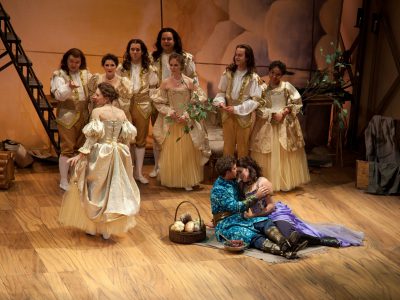 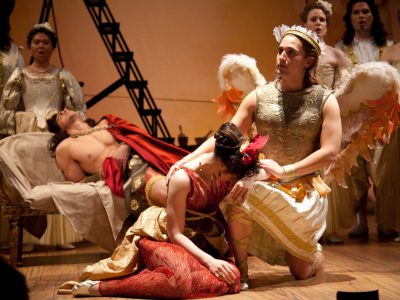 Audiences will hear these pieces the way 17th century audiences did. 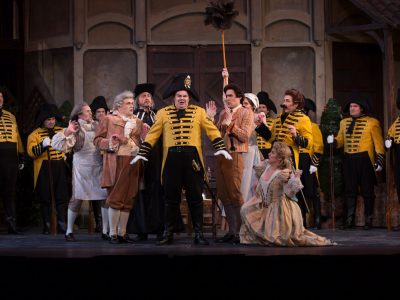 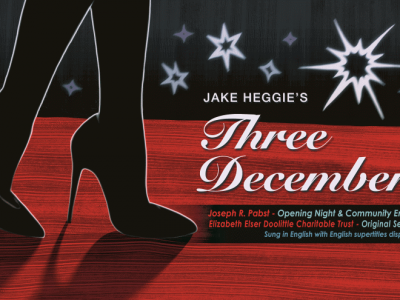