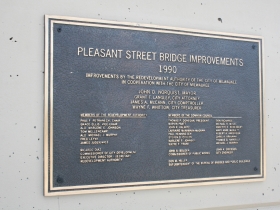 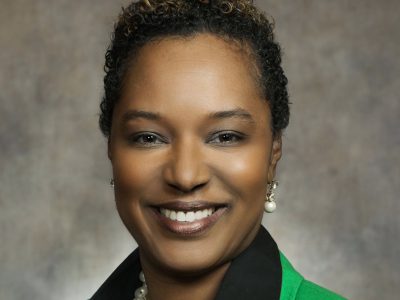 "Last Tuesday, as I was approaching the Senate chambers in the Capitol, I ran into Senator Taylor. She began yelling at me, which was followed by some heated words from both sides." 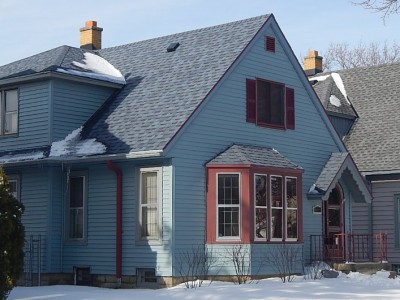 Recall? I don’t think so.

It seems every month there is another recall proposed.

As few resolutions were returned to committee and only minimal discussions occurred on any individual resolution the highlight of this fairly mundane Common Council meeting was the passing of resolution 080042. This resolution brought forward by Alderman Terry Witkowski will cut off funding of an Alderperson’s transportation allowance if they have a month’s worth of unexcused absences at committee meetings. Alderman Witkowski pointed out that “recent events have cast a dark shadow on the council”, referring to former Alderman Michael McGee‘s legal issues, and clearly the intent of this bill was to rid the Common Council of this “dark shadow”. Unfortunately as Alderwoman Milele Coggs and other member’s attempted to point out this resolution will be more symbolic than effective as former Alderman McGee had been excused properly during his absence. This resolution passed the full Common Council on a narrow vote of 9 to 6.

When the Wealthy Serve

A Look at the Commerce Secretary’s Statement of Economic Interests

Barrett and Walker Announce Plan for Ballots in Milwaukee