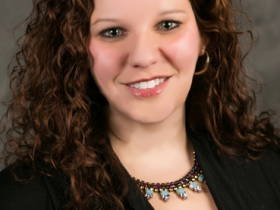 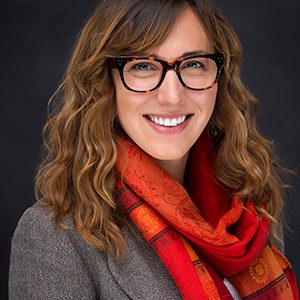 Elizabeth brings a wealth of experience to this role. 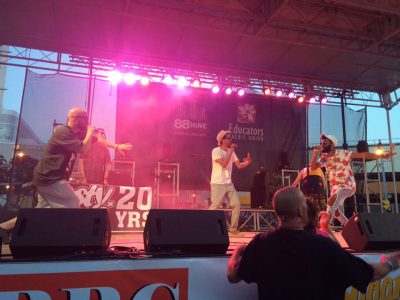 Saturday, June 23, the East Side celebrates the longest day of the year and the best of Milwaukee 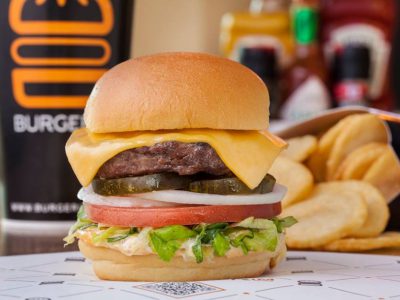 And a new brewpub. Plus: The Farwell Ave. food hall. 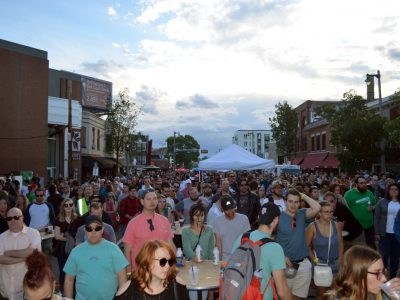 June 23, 2018 brings the hottest neighborhood music festival of the year 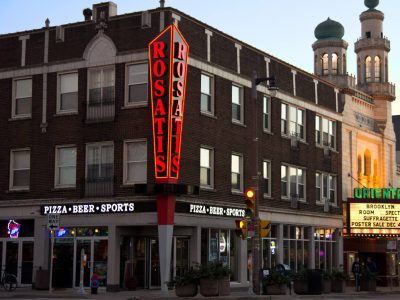 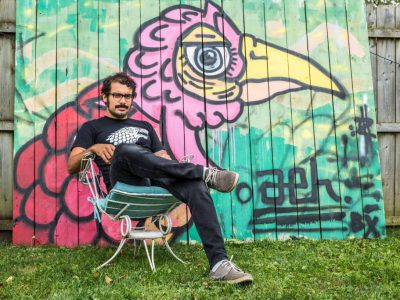 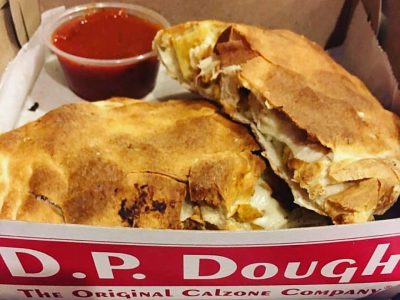 New Calzone Restaurant For East Side

D.P. Dough is a national chain of "stoney calzoney" restaurants, will be first in state. 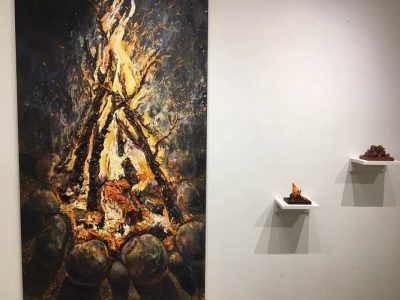 The East Side BID will sponsor a winter ice-painting event 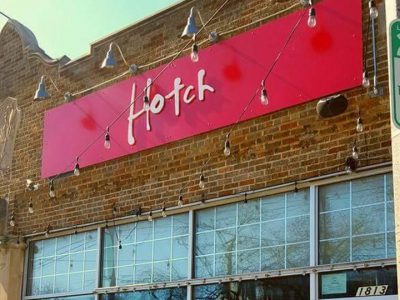 New Poke Restaurant For East Side? 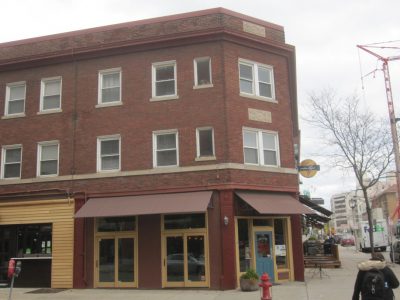 Vintage, an East Side Bar With Odd History

Former Morry's space was once auto dealer and then refrigerator showroom. 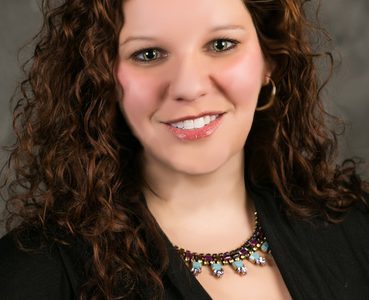 Kristin Godfrey brings a wealth of experience to this role.