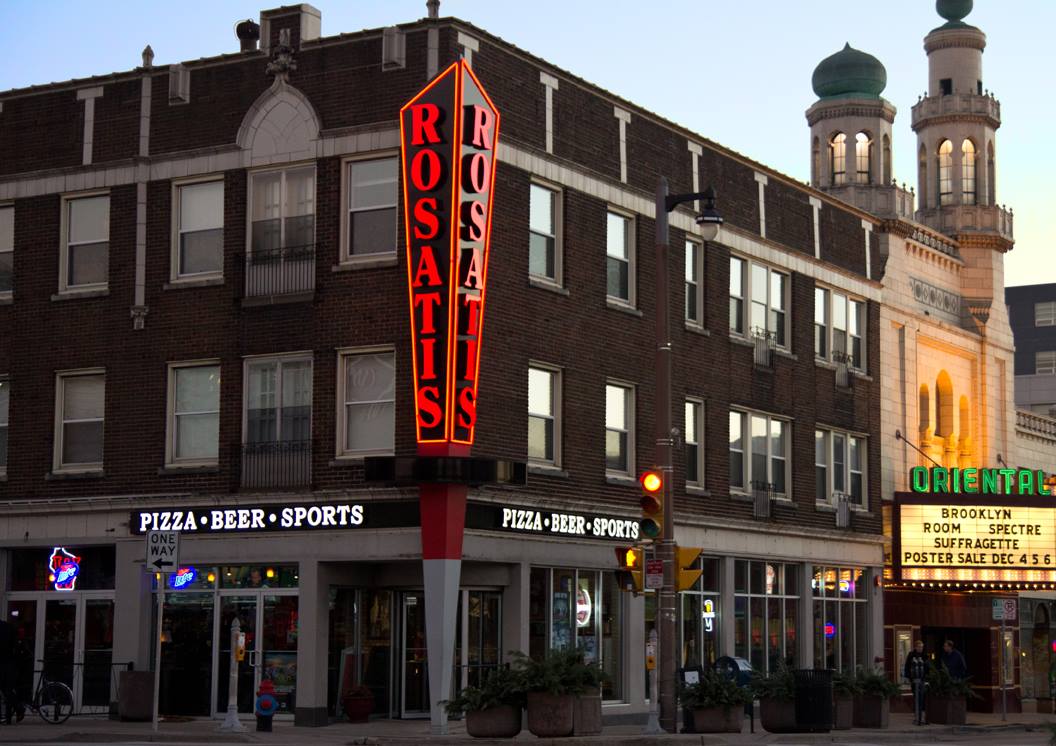 New Land Enterprises is thrilled to announce a new business on a key crossroads of the East Side and Milwaukee. The corner of Farwell and North Avenues, formerly Oriental Drugs, and most recently, Rosati’s (at 2238 N. Farwell Avenue), will soon be home to Crossroads Collective, a unique culinary-driven food hall with multiple micro-restaurants.

The plans to activate the 7,000 SF retail space at the 5-point corner of North, Farwell and Ivanhoe had been in the works for over half a year. The prominent corner is one of the most recognized, and storied, corners in the city of Milwaukee.

After meeting with multiple restaurant owners, Gokhman realized that he wasn’t finding a partner who shared his vision for the space. A few people had mentioned the concept of a food hall to Gokhman. He started researching the idea and liked what he found.

What is a food hall?

The food hall movement has been sweeping the country, but a specific definition of what a food hall is doesn’t exist. Some think of concepts like Eataly in Chicago or New York, or the Public Market. Crossroads is neither, and both. Unlike some of the larger food halls operated by one entity, the six to seven vendors will all be operated by individual owners. Crossroads is also much smaller (some have started calling halls under 10,000 SF micro food halls), and maximizes efficiency by sharing cooking, prep, cold and dry storage, as well as beverage service, in a commissary style kitchen.

This brings each vendor’s startup costs, traditionally in the hundreds of thousands of dollars, down significantly, and also creates some efficiencies in operating costs.

The concept made sense, and Gokhman started paying attention to food hall models as he traveled. A trip to New York last fall marked the first of 3 trips (subsequent ones to Chicago and Seattle would follow), as Gokhman explored different operating models. Back in Milwaukee, however, finding an operator for the food hall proved challenging. “I was speaking with Justin Carlisle, asking him if he knew anyone. To my most pleasant surprise, Justin and Dan [Frame] offered to manage the concept for us.” That was the birth of Cordial Consulting, a restaurant consultancy formed by Carlisle and Frame. Both would accompany Gokhman to Chicago and Seattle, and it was in Seattle that they came up with the name Crossroads Collective.

The Chicago trip included Kristin Godfrey, who also serves as the executive director of the East Side Business Improvement District, lending her operational and marketing expertise to the venture. Said Gokhman, “Kristin has been amazing, not only as a creative powerhouse in marketing the East Side, but also with relevant expertise in the food and beverage world.”

As the group started doing in depth research, they realized the importance of the location. Gokhman explained – “I knew Oriental Drugs was an institution. I underestimated how integral it was to the community, to people’s lives. It was something to everyone, and that’s when we understood why a food hall was the only correct choice. It’s difficult for a single restaurant to be many different things. But you get 6 different chef/owners into a space, and we think it’ll be magical. It’s the best tribute we can pay to Oriental Drugs.”

Looking at an old video posted by the Milwaukee Record, they heard “crossroads” used multiple times to describe what Oriental Drugs was culturally and physically (given the 5-point intersection). The venture named itself right then and there.

Crossroads will feature six to seven vendors. Some of these will be a second or third location and some will be startups, but all will be like a micro-restaurant. The vendors will be carefully chosen, creating a unique and vibrant atmosphere for the collective space. Additionally, the space will feature a main bar, as well as a speakeasy accessible only from Black Cat Alley, located in a secret space inside the food hall.

Crossroads Collective is scheduled to open in October. The team will start identifying and interviewing vendors in a few weeks. In the meantime, a lot of work remains – the kitchen will be reconfigured, vendor stalls designed and furnished. Gokhman will try to restore the original floors, found underneath the vinyl plank. The outside patio will get a makeover. “We found 2 original cash registers in the basement,” said Gokhman. “We will continue to look through memorabilia, get feedback, and incorporate as much as we can into the design. It’s a very exciting project.”

Since 1993, New Land Enterprises has been building, renovating, and managing residential communities and commercial space in Milwaukee. The company has become a leader in mixed-use development, having designed and developed over 1,500 units. Recent developments include Trio, Rhythm, Encore and Urbanite. For more information: http://www.newlandMKE.com 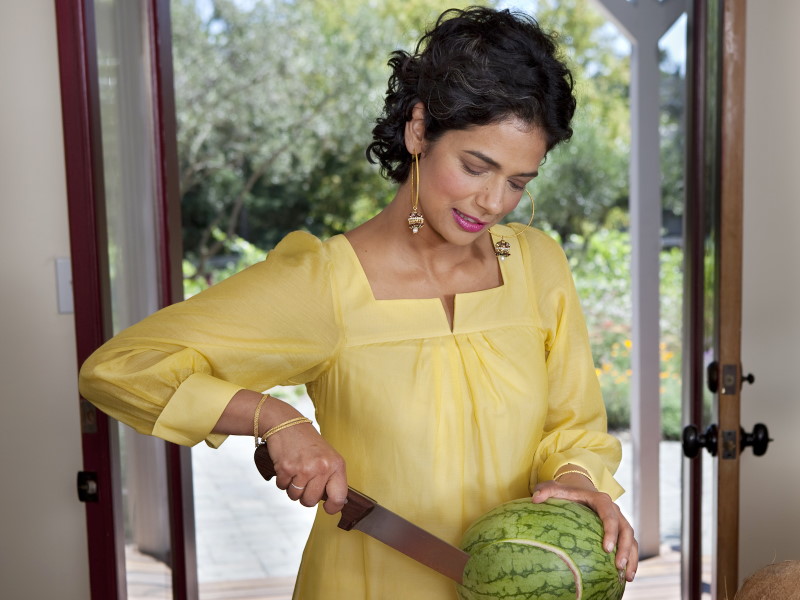 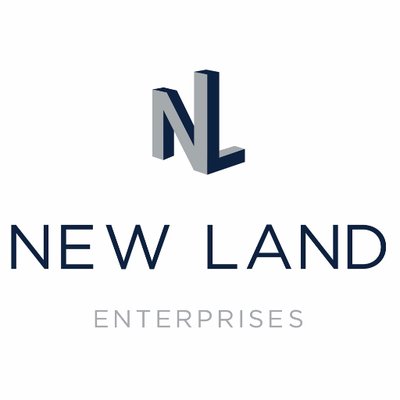 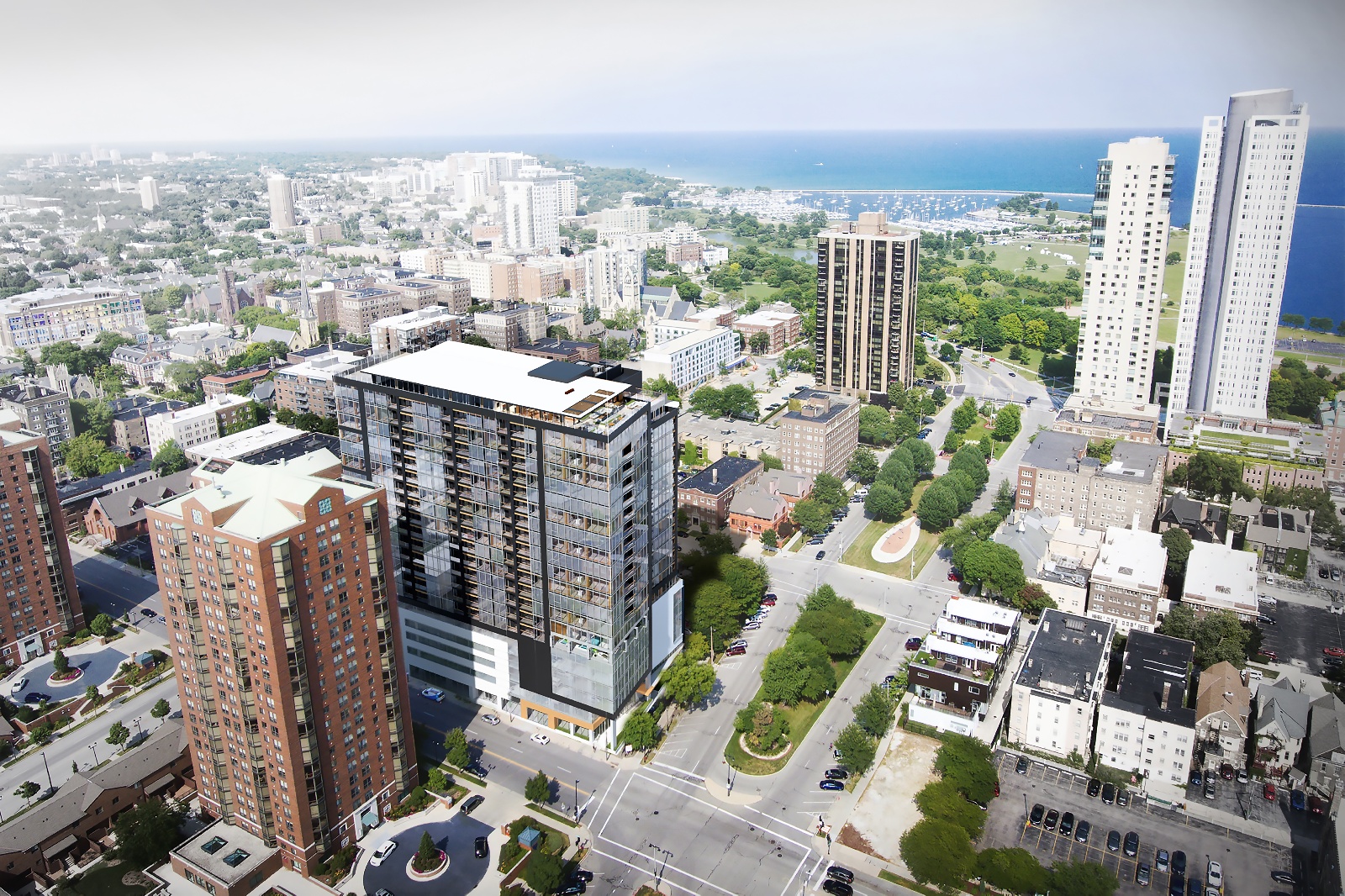 Ascent to add 2 floors; will become tallest mass timber building in the world