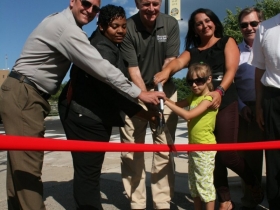 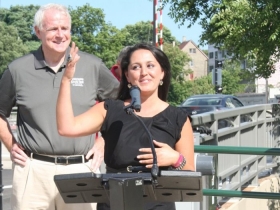 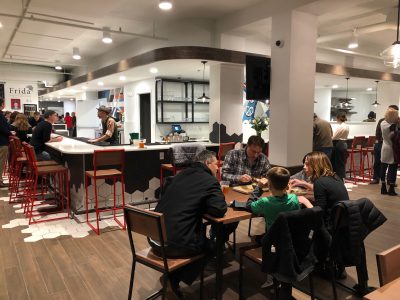 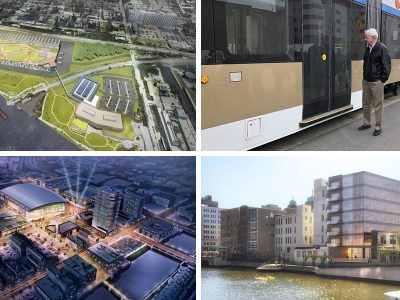 Fiserv Forum, Komatsu, Michels, The Hop, but what surprise story took number one? 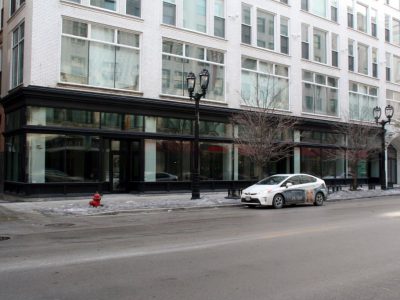 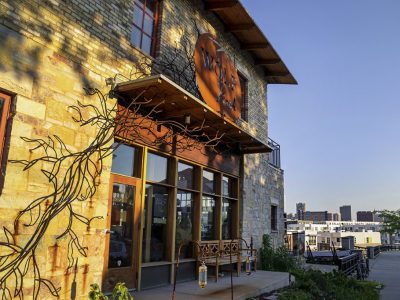 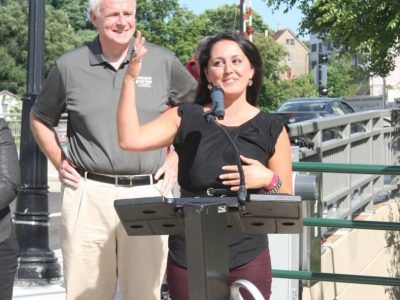 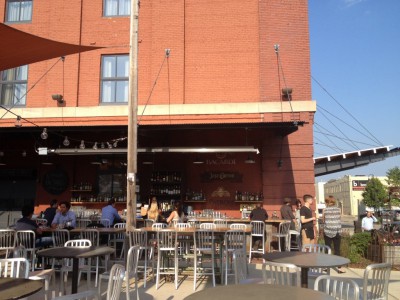 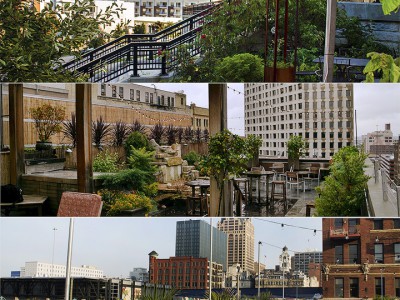 The dramatic yet oh-so-civilized views from Cafe Benelux, Wolf Peach and Hotel Metro's Zen on 7. 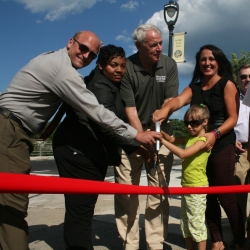