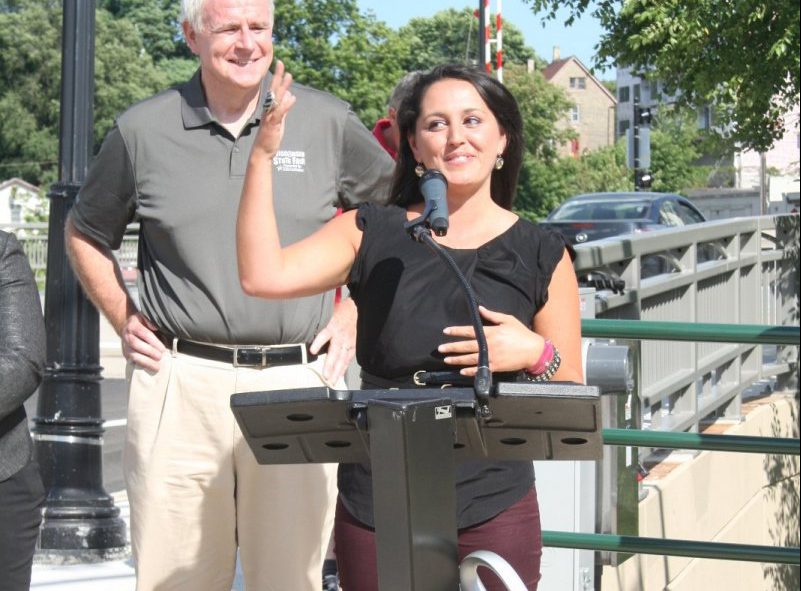 NEW YORK, NY – The James Beard Foundation (JBF) announced the 21 recipients of the inaugural class of the Women’s Entrepreneurial Leadership (WEL) program, taking place September 10 to 15. Developed with and hosted at Babson College, the new initiative aims to help female chefs and owners grow their businesses by cultivating women’s leadership in the culinary industry.

“Our Foundation has made promoting diversity and women in leadership in the food and restaurant business a priority.  Although women make up 50 percent of culinary school graduates, only 19 percent of executive chefs are female, and even fewer own their restaurants,” said Susan Ungaro, president of the James Beard Foundation. “Our newest one-week women’s entrepreneurial program at Babson College builds on previous successful programs to work toward our ultimate goal of significantly increasing the number of women owned restaurants and food businesses.”

The first class of 21 WEL recipients from across the country are:

The WEL curriculum will address advanced business and finance concerns related to entrepreneurship and expansion, as well as provide gender-specific training and leadership development. An emphasis on work/life balance and other cultural issues will also be part of the program. In addition to the Babson curriculum, JBF’s Women in Entrepreneurial Leadership Program will administer a group of mentors who agree to provide expertise and career development support to the participants on an ongoing basis once they leave the program. Occasional in-person meetings and webinars will be held throughout the year in order to grow the network of women leaders across the country.

WEL complements the Foundation’s existing Women in Culinary Leadership (WCL) program launched in 2012, which champions young women at the start of their careers. WCL is one of two JBF Women’s Leadership Programs made possible with the founding support of Rohini Dey, EDENS, and WCR – Women Chefs and Restaurateurs.

“It is imperative to have more women owning and operating thriving scalable businesses,” adds Jodie W. McLean, an initiator of the WEL program and the CEO of EDENS, one of the nation’s leading private retail real estate companies. “The benefits to an entire organization and industry when women are in executive leadership roles and impact policy are significant.  The culinary industry is not different than any other – gender equity isn’t about fairness; it’s about good business.”

The JBF Women’s Leadership Program Advisory Board is comprised of chefs, restaurateurs, business leaders, academics, and other experts, both men and women, who volunteer their time to serve as a source of expertise for both WEL and WCL programs. They include:

“Even years of hard work in the culinary industry didn’t necessarily mean the women got their due,” said Dr. Deborah Harris, who analyzed 2,200 pieces of food media, and conducted in-depth interviews with 33 women chefs for “Taking the Heat: Women Chefs and Gender Inequality in the Professional Kitchen,’’ co-authored with Patti Giuffre. For more on the topic, read Harris’ op-ed on the James Beard Foundation blog: jamesbeard.org/blog/opinion-can-we-finally-address-the-woman-problem-in-the-culinary-industry? For more information on both the WEL and WCL programs, visit Women’s Leadership Programs at jamesbeard.org/women-leadership-programs.

About the James Beard Foundation

Founded in 1986, the James Beard Foundation celebrates, nurtures, and honors chefs and other leaders making America’s food culture more delicious, diverse, and sustainable for everyone. A cookbook author and teacher with an encyclopedic knowledge about food, the late James Beard was a champion of American cuisine. He helped educate and mentor generations of professional chefs and food enthusiasts, instilling in them the value of wholesome, healthful, and delicious food. Today JBF continues in the same spirit by administering a number of diverse programs that include educational initiatives, food industry awards, scholarships for culinary students, publications, chef advocacy training, and thought-leader convening. The Foundation also maintains the historic James Beard House in New York City’s Greenwich Village as a “performance space” for visiting chefs. For more information, please visit jamesbeard.org. Get food news, recipes, and more at the James Beard Foundation’s blog, or subscribe to the free digital newsletter Beard Bites. Follow @beardfoundation on Facebook, Twitter, Instagram, Pinterest, and Snapchat. Watch the James Beard House Kitchen Cam, James Beard Awards, and more on the Foundation’s Livestream channel. Find more JBF-related video on the Foundation’s YouTube channels.